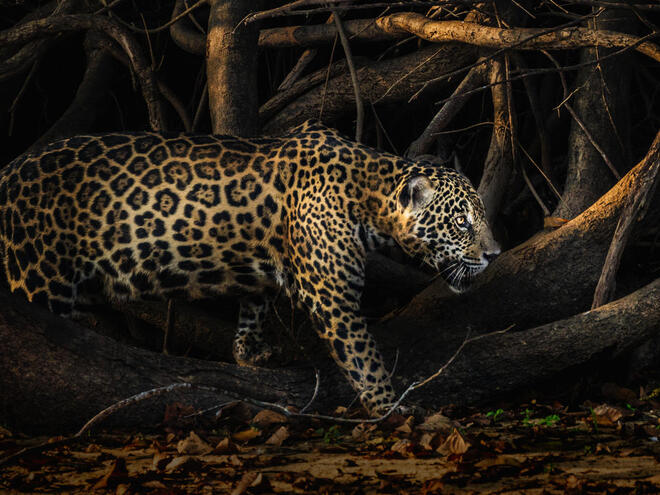 This World Wildlife Day, we highlighted five forest-dwelling species that we love from around the world. From elephants taking cooling mud baths in the Congo Basin, to elusive jaguars hiding among the trees of the Amazon rain forest, read on to see if you can spot any of your favorites!

In 2016, the Dzanga-Sangha Protected Areas (DSPA) complex in the Central African Republic (CAR) welcomed Inguka and Inganda, the first western lowland gorilla twins ever to be born to habituated lowland gorillas. The twins are part of a Primate Habituation Program that WWF and the CAR government manage, which works alongside local communities to make the gorillas accustomed to the presence of humans—or “habituate” them—in order to protect and learn more about them, and allow for tourists to safely and responsibly see them in the wild.

This year on January 25, the twins turned 5-years old and have officially moved into the “juvenile” stage, showing signs through their behavior that they are growing up. They’re less dependent on their mother, who gave birth to a new infant named Epolo in October, and spend lots of their time feeding, exploring, and playing together. They also spend a significant period of the day playing with their 2-year old half-sibling, Mbinjio. Given that they have survived the infant stage and are already over a year into the juvenile stage, the team that watches over them from afar is confident in their chances of survival and remains hopeful for the recovery of this critically endangered species.

This recent camera trap footage from December of 2020 captures some African forest elephants—which are now officially recognized as a separate species from their African savanna elephant relatives—enjoying a bath in the Ntokou Pikounda National park, located deep in the Congo Basin of Africa. The male sprays himself all over with mud, which not only cools him off, but the mud also traps ticks and other skin parasites.

A group of females and their young follow closely behind where they bathe in and drink the mud. This particular spot has salt in the mud, an important mineral for elephants that they do not get through other food sources. The elephants know where all of these salty mud holes are in the forest and come back to them generation after generation.

WWF and the government of the Republic of Congo have been co-managing this park since 2018, and their work together now includes a multi-stakeholder platform that has been set up to structurally involve local communities and Indigenous People around the park in the management of Ntokou Pikounda National Park. Over the last ten years, poaching for ivory has reduced elephant numbers in the Congo Basin by more than 60%. However, thanks to professional park management and improved engagement with local communities, incidents of elephant poaching inside this park are now becoming rare.https://www.youtube.com/embed/xvYxiAM4Wwo?rel=0&amp;modestbranding=1&amp;wmode=transparent&enablejsapi=1

The jaguar“A strong being that protects the forests, the one who guides us and opens our paths” – Iguaigdigili Lopez, President of the Organization of Indigenous Women United for Biodiversity of Panama

“The spirit of man”, the wandra in the Embera language, the burba in Guna, all describe one creature. The majestic jaguar is an apex predator whose presence in their ecosystem is vital for healthy and functional plant and animal communities. Jaguars can be found in 18 Latin American countries, with nearly 80% of the entire jaguar population living in Brazil, a country that contains half of the Amazon and hosts the largest collective habitat area for this feline. 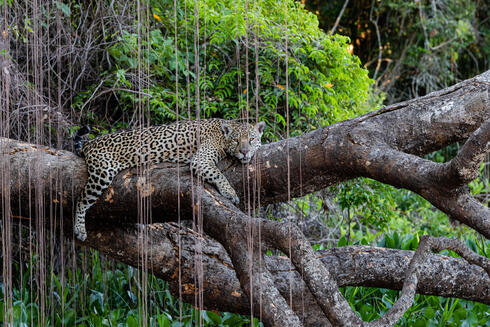 Their presence also generates countless social and economic benefits throughout Latin America, some that might surprise you. A United Nations Development Programme (UNDP) study concluded that this big cat offers about 13 different environmental services that benefit more than 46 million people, from crop pollination to climate regulation. However, connectivity between jaguar populations is being lost at local and regional scales, and populations are being cut off from one another. Jaguars face threats such as habitat loss, illegal hunting, and conflict with humans. Because of this, this species has lost 50% of their historical distribution. They are even declared extinct in El Salvador and Uruguay.

In an unprecedented effort in 2018, 14 of the 18 countries in “The Jaguar Corridor” (the most extensive biological corridor in the Americas), along with NGOs and intergovernmental organizations, adopted the Jaguar 2030 Roadmap. The Roadmap includes proposals that mitigate human-jaguar conflict, connect and protect jaguar habitats, support the well-being of communities and Indigenous Peoples, and more. This was a crucial step to protecting this iconic species; however, its implementation has faced some challenges and has so far reported minimal progress. In response, WWF launched the #JaguarKing campaign this year, urging governments in Latin America to fulfill their commitment to the Jaguar 2030 Roadmap. This regional and digital campaign makes the call to save the #JaguarKing, a culturally significant species that has captivated communities for centuries and inspired origin myths of pre-Hispanic cultures. 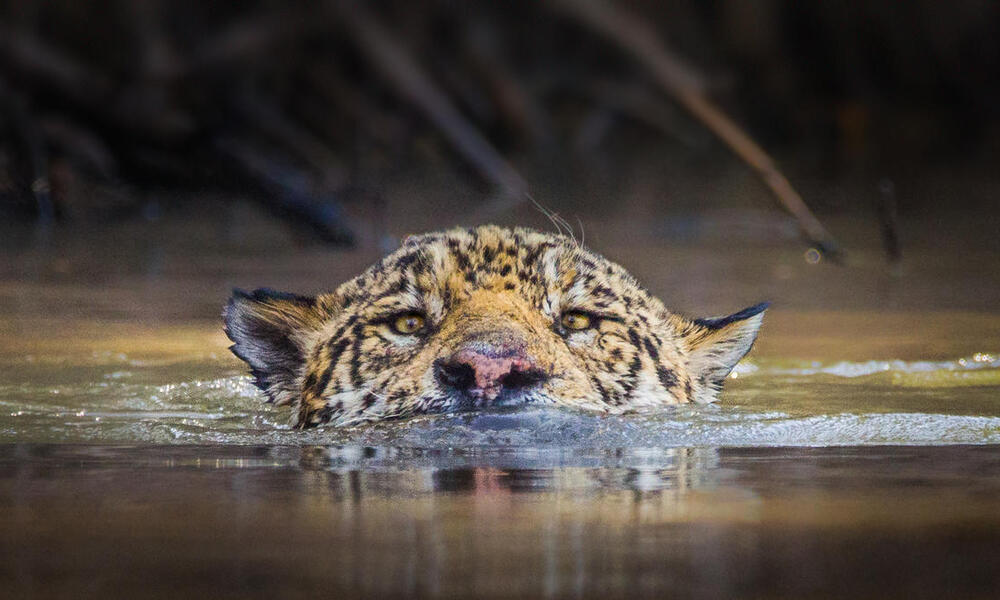 The tigerA familiar but elusive female is spotted, and she isn’t alone

Also at the top of their food chain, the tiger is another apex predator that plays a critical role in the function of the ecosystem.

In fact, if we successfully protect just one tiger, we also protect around 25,000 acres of forest, which in turn preserves the home of all the other plant and animal species that live within it.

For seven years, a tigress that was once seen roaming through the forests of Bhutan in Southeast Asia, seemed to vanish—disappearing among the trees. But recently, new camera trap images revealed the presence of the tigress in a wildlife corridor in Bhutan, only now she is joined by three healthy cubs. These remarkable images of the tigress and her cubs were captured on camera traps used as part of a rapid Conservation Assured | Tiger Standards (or CA|TS) assessment (a conservation tool that sets best practice and standards on how to manage target species) of tigers, their prey, and habitat status in the corridor. This particular corridor is an important tiger landscape, since its boundaries fall within a number of key national parks. Over the last decade, tigers in Bhutan have been thriving and steadily recovering their numbers. This family of four are just another sign of hope for wild tiger conservation, in this country and beyond.

The western bumble beeTiny but mighty, bumble bees are more important to the ecosystem than you may think 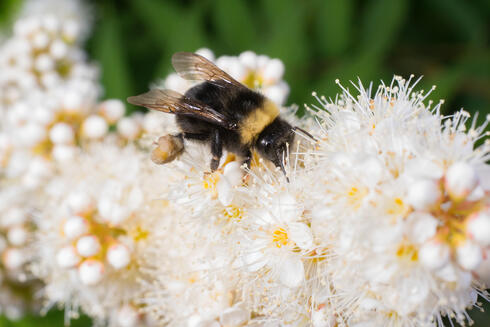 Bumble bees are known as excellent pollinators for many flowering plants and crops, particularly because they can pollinate many types of flower and can fly in cooler temperatures and at higher elevations than many other bees. They perform a behavior called “buzz pollination”, in which the bee grabs the pollen-producing structure of the flower and vibrates their body, dislodging pollen that would have otherwise remained trapped on the flower. Some plants, including tomatoes, peppers, and cranberries, are primarily pollinated through buzz pollination.

One species of bumble bee, the western bumble bee (Bombus occidentalis), was once incredibly common throughout western North America, but has significantly declined in the last two decades due to habitat loss, climate change, and pressures from disease and pesticides.They have become such a species of concern that they are being considered for listing under the Endangered Species Act.