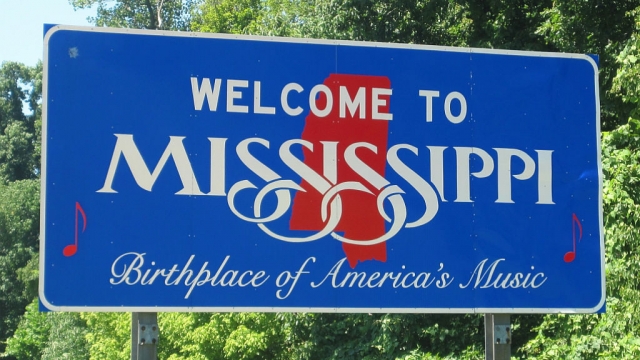 HRC hailed Holly Springs Mayor Kelvin Buck and the Board of Aldermen for enacting city-wide non-discrimination protections that include sexual orientation and gender identity in housing, public accommodations and employment. These protections will extend to nearly 8,000 residents in the city, nearly 80 percent of whom are Black. Holly Springs is the fourth city in Mississippi to pass a fully inclusive comprehensive non-discrimination ordinance, joining Jackson, Magnolia and Clarksdale.

“Holly Springs has sent a clear message that all people are welcome, and all people should be protected from discrimination and bias-driven crimes in this city,” said Rob Hill, HRC Mississippi state director. “With four cities in Mississippi now having passed LGBTQ-inclusive non-discrimination ordinances, it is clear that Mississippians value inclusion, fairness and equality. We’re grateful to Mayor Kelvin Buck for his leadership on this issue and to the Board of Aldermen for voting in favor of this ordinance.”

The fully inclusive non-discrimination ordinance (NDO) passed on September 17 and was enacted into law this week. It protects people from discrimination in employment, housing and public accommodations, based on real or perceived race, color, religion, national origin, sex, sexual orientation, gender identity, age, disability, marital status, familial status and veteran status. The new, inclusive provision equips Holly Springs to better address bias-motivated attacks within the city by requiring training for identifying, investigating, and documenting hate crimes. The provision, which includes the same classifications protected under the NDO, also mandates that the city report hate crime statistics to the FBI.

In 2014, HRC launched Project One America, an initiative geared towards advancing social, institutional and legal equality in Mississippi, Alabama and Arkansas. In 2019, Texas became a Project One America state, in recognition of HRC’s long-term commitment to the state. HRC Mississippi continues to work to advance equality for LGBTQ Mississippians who have no state level protections in housing, workplace, or public accommodations. Through HRC Mississippi, we are working toward a future of fairness every day—changing hearts, minds and laws toward achieving full equality.