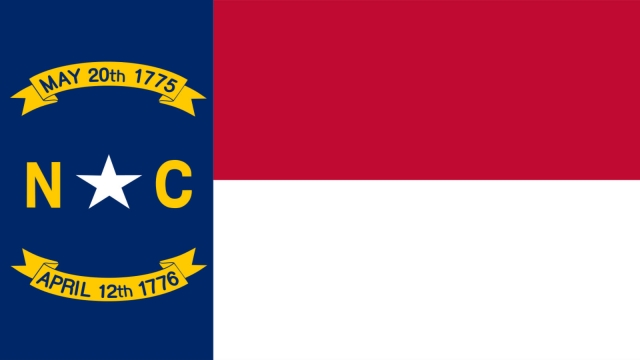 Yesterday, HRC issued the following statement after North Carolina Governor Pat McCrory signed legislation restoring the right to sue in state court for employment discrimination based on the limited number of characteristics currently protected by state law. The measure signed today reinstates the cause of action, which had been revoked by HB2 -- although it decreases the time employees have to file a claim -- but it does nothing to address the vile anti-LGBTQ components of the deeply discriminatory law.

“Governor McCrory bizarrely patted himself on the back this afternoon for repealing a measure that he was forced to admit on national television was ‘very poorly thought out,’” said JoDee Winterhof, HRC Senior Vice President of Policy and Political Affairs. “No one is applauding Governor McCrory for undoing a small part of his massive error in judgment -- especially not so long as the most vile anti-LGBTQ law in the country remains on the books. The fact remains: because Governor McCrory and the state legislature have done nothing to fix the profound damage they have inflicted on North Carolina, LGBTQ people across the state continue to suffer harm and hostility in their own homes, schools, and communities.”

HB2 had revoked the ability to sue under state employment non-discrimination law on the basis of any protected characteristic, including race, religion, national origin, and sex. Gov. McCrory was forced to admit on Meet the Press that he believed this portion of HB2 was "very poorly thought out.”

The state’s General Assembly adjourned its short session earlier this month after refusing to fully repeal the law, and it is not scheduled to reconvene until January -- leaving tens of thousands of people at risk in the interim. Despite widespread opposition to the law, the General Assembly has been unwilling to even consider repealing the anti-LGBTQ components of the law, including its ban on transgender people accessing restrooms consistent with their gender identity in government offices and schools, and removal of municipalities’ ability to pass LGBTQ-inclusive nondiscrimination laws.

In the nearly four months since Gov. McCrory and state lawmakers rammed HB2 into law, the outcry has continued to grow. More than 200 major CEOs and business leaders signed an open letter calling for full repeal of HB2 -- including many of North Carolina’s largest employers. Major film studios and corporations, from PayPal to Deutsche Bank, have stopped investments in the state because of the new law’s threat to employees and consumers. Artists including Beyoncé, Bruce Springsteen, Dead & Company, and Cyndi Lauper have spoken out. Conventions have withdrawn from the state, taking substantial revenue with them, and estimates show that HB2 has already cost North Carolina more than 1,700 jobs and more than a half a billion dollars in lost and at-risk economic activity. Under HB2, North Carolina cities also no longer qualify to host NCAA events because the organization announced it will no longer hold its events, including the Final Four, in cities that do not have LGBTQ-inclusive non-discrimination laws.

In May, the U.S. Department of Justice (DOJ) filed suit in federal court, stating that HB2’s state-mandated discrimination against transgender people, including government workers and students, violates Title VII of the Civil Rights Act of 1965, Title IX of the Education Amendments of 1972, and the Violence Against Women Act of 2011. Joined by 68 major companies, HRC filed an amicus brief in support of DOJ’s effort to block some of the most egregious and discriminatory components of HB2.