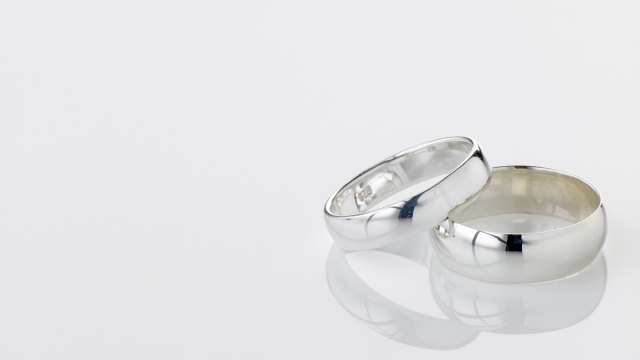 HRC celebrates the culmination of years of advocacy and organizing as legislation enacted by the United Kingdom Parliament establishing marriage equality in Northern Ireland becomes law, with the first legal marriages to be allowed in the new year.

The Northern Ireland Executive Formation Act of 2019, passed by Parliament on July 24, ordered the region’s Secretary of State to effectuate access to marriage for same-sex couples if members of the now-dissolved Northern Ireland Assembly failed to form a working government by today. The legislation provides for a three-month transition before marriage for same-sex couples becomes available in January 2020, with February 14, 2020 — Valentine’s Day — the first day marriages may be registered.

“Today marks a historic victory for the rights of the LGBTQ community of Northern Ireland,” said HRC President Alphonso David. “Unlike much of the United Kingdom, same-sex couples in Northern Ireland had been denied the right to marriage equality for years. The overwhelming support and tireless efforts of advocates and allies have made this day a reality. We congratulate them on this critical milestone for LGBTQ equality.”

In 2014, the Marriage (Same-Sex Couples) Act of 2013 won passage in Parliament after months of debate, extending marriage equality to England and Wales. Later that year, the Scottish Parliament passed a similar bill, but Northern Ireland’s legislature voted against a motion introduced by Sinn Féin that would have legalized marriage equality.

In 2019, several other countries, including Austria, Taiwan and Ecuador, enacted marriage equality. Nearly two decades ago, the Netherlands became the first country in the world to legalize marriage equality, and today same-sex couples can legally marry in 28 countries.

HRC Foundation, through its Global program, supports the work of communities throughout the world in advocacy of marriage equality and recognition of the full rights of LGBTQ people. This month, HRC announced a major initiative to pursue strategic litigation in countries where they can make a difference. Bringing its decades of experience to the table, HRC will work with in-country partners (including local advocacy groups) and top-tier international law firms to thoughtfully identify change opportunities and support impact litigation efforts as part of broader efforts in the movement for LGBTQ equality.

This new endeavor will be complemented by HRC’s capacity-building efforts for local advocates through HRC Global’s Partnerships in Innovative Advocacy program. In addition to strategic litigation, HRC will work with organizations on topics ranging from designing advocacy campaigns, challenging discriminatory laws and policies, engaging allies and changing societal institutions to be more inclusive. HRC will engage its global alumni network of more than 125 highly respected civil rights leaders and advocates from 80-plus countries to support this work.

Learn more about HRC’s Global work around the world here.