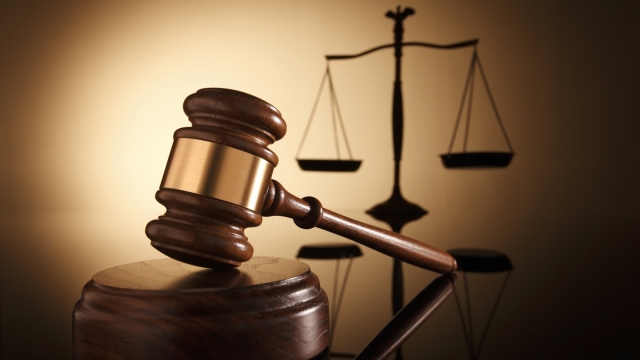 HRC expressed deep concern after the Arkansas Supreme Court reversed a lower court’s decision directing the Arkansas Department of Health to list both same-sex parents on their child’s birth certificate, the same process that applies to different-sex couples. This major ruling tries to limit the scope of last year’s landmark marriage equality decision by the U.S. Supreme Court in Obergefell v. Hodges — despite the fact that the high court specifically listed birth certificates as one of the governmental rights, benefits and responsibilities that marital status confers.

“It is clear that including both married spouses’ names — regardless of whether they are same-sex or opposite sex — on a child’s birth certificate is exactly the kind of benefit of marriage that the U.S. Supreme Court ruled should be extended to same-sex couples,” said Kate Oakley, senior legislative counsel for the Human Rights Campaign. “This disappointing ruling from the Arkansas Supreme Court is a clear violation of equal protection for married, same-sex couples, as affirmed by the U.S. Supreme Court in Obergefell, and it is a deliberate attempt to undermine the rights of couples who have been guaranteed equality under the law when it comes to marriage.” 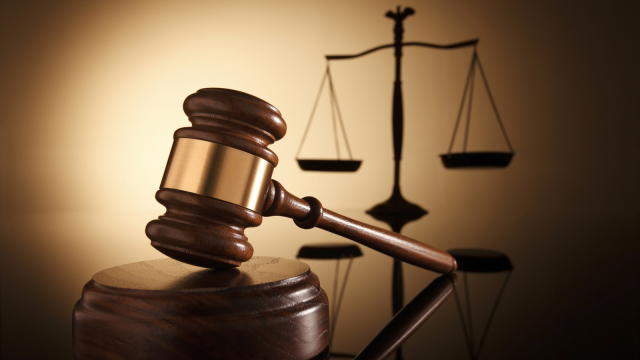 The ruling could place burdens on same-sex couples that opposite-sex couples would not experience, including forcing same-sex couples to enter into legal proceedings to assert parental rights. Under Arkansas law, a different-sex couple married at the time of a child’s birth are presumed parents, and listed as such on the birth certificate — even in cases where artificial insemination has been used and agreed to by both parents. Additionally, a different-sex couple married after the birth of their child can both be listed as legal parents on the birth certificate if the husband attests he is the parent.

Today’s ruling does not clarify whether a same-sex parent married to the biological mother at the time of the child’s birth has a right to be listed on the birth certificate. It would also require same-sex couples married after the birth of a child to seek a court order to have the non-biological parent’s rights recognized.

Following the marriage equality ruling, Arkansas, along with several other states, passed a so-called “Religious Freedom Restoration Act,” which aimed to undermine equality for LGBTQ people in the state. Today’s ruling from the Arkansas Supreme Court continues to take aim at rights guaranteed to married, same-sex couples under the law.

The attorney representing the same-sex couples in the case has not yet decided whether to appeal the ruling to the U.S. Supreme Court, which would be the next step if she elects to challenge today’s decision.

In 2014, HRC launched Project One America, an initiative geared towards advancing social, institutional and legal equality in Arkansas, Alabama and Mississippi. HRC Arkansas continues to work to advance equality for LGBTQ Arkansans who have no state level protections in housing, workplace, or public accommodations. Through HRC Arkansas, we are working toward a future of fairness every day — changing hearts, minds and laws toward achieving full equality.