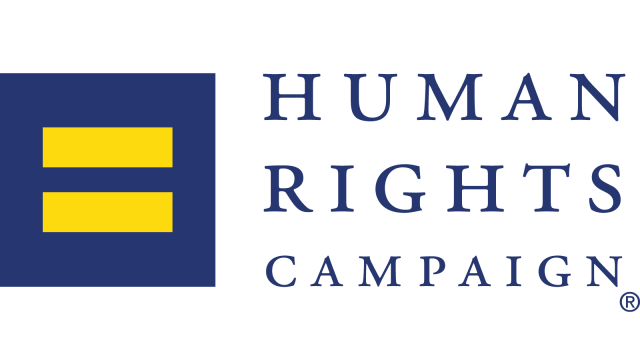 Today, HRC denounced Nebraska Attorney General Doug Peterson for filing a federal lawsuit on behalf of 10 states seeking to block President Barack Obama’s historic guidance to ensure the dignity and equal treatment of transgender students in public and federally-funded schools. “It’s a sad day when powerful law enforcement officials come together to harm children by collectively discriminating against them simply because of who they are,” said JoDee Winterhof, senior vice president for policy and political affairs at HRC. “Doug Peterson and his fellow attorneys general -- such as Ken Paxton, who launched a similar attack this week -- should be working to ensure that transgender students can learn in safe, respectful environments, not targeting them for discrimination and bullying. This is shameful.” The lawsuit filed by Peterson seeks to rescind the Obama administration’s recent guidance on transgender student rights, and mirrors a similar legal attack led Texas Attorney General Ken Paxton on behalf of his state and 10 others. HRC earlier this year released a letter signed by national organizations representing almost 5 million educators, pediatricians, counselors and other child welfare providers urging lawmakers to stop their political attacks on transgender youth. These organizations include the American Federation of Teachers, the American Academy of Pediatrics; the American Counseling Association; the National Association of School Psychologists and the National Education Association.