HRC has called upon the U.S. State Department to apologize to LGBTQ employees who were targeted, harassed and fired as part of the infamous “Lavender Scare” witch hunt in the 1950s and 1960s.

In a letter to Secretary of State John Kerry, HRC’s Government Affairs Director David Stacy notes that “the State Department has never issued a formal apology for the actions taken during that time” and urges Kerry to issue an apology and create a permanent exhibit in the National Museum of American Diplomacy to memorialize the victims. 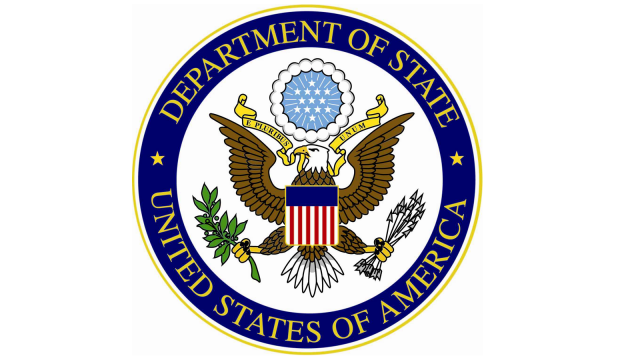 “While it may not be possible to make up for the damage that was done decades ago,” Stacy writes, “these small but crucial gestures would help to set the right tone at your Department as it enters a new and uncertain time in our country.”

During the “Lavender Scare,” which took place in the 1950s and 1960s, federal and state governments investigated and fired thousands of employees who were suspected of being gay or lesbian, claiming that they were “security risks” who were vulnerable to Soviet blackmail. The so-called “Lavender Scare” was a particularly dark period for LGBTQ Americans. Those who admitted to being LGBTQ were often harassed and pressured to reveal others, leading to a witch hunt that lasted for years.

Since the “Lavender Scare” ended decades ago, the State Department has prohibited its employees from being discriminated against based on sexual orientation or gender identity and taken a number of other steps to protect LGBTQ people both at home and abroad.