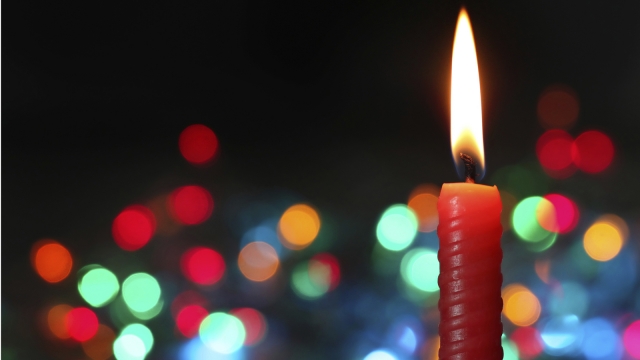 HRC is shocked and saddened to learn of the death of Jayne Thompson, a 33-year-old white transgender woman shot to death in Mesa County, Colorado on May 9. Her death is believed to be at least the 15th known violent death of a transgender or gender non-conforming person this year in the U.S. — we say 15th because, while she was killed last month, she was misgendered in initial reporting, and the general public is only now learning of her trans identity.

Twenty-first Judicial District Attorney Dan Rubinstein announced that no charges would be filed for Thompson’s death. She was killed by Colorado State Patrol trooper Jason Wade, making her the second known trans or gender non-conforming person to be killed by law enforcement in May 2020. Tony McDade, a Black transgender man, was killed in Tallahassee, Florida, on May 27 by local police. According to The Denver Post, 31 people have been killed or wounded in an altercation with law-enforcement officers in Colorado so far this year.

“In reading about the fatal shooting of Jayne Thompson by a Colorado State Trooper, two things become clear,” said Tori Cooper, HRC director of community engagement for the Transgender Justice Initiative. “First, it is appalling that it took the media over a month to correctly identify Jayne with her correct name and pronouns. Transgender and gender non-conforming people deserve dignity in death as well as life. Secondly, it is clear that Jayne was in crisis when she was approached by Colorado State Patrol. When members of the community need help, the expectation is to protect and serve and not to be killed.”

In an injustice compounding this tragedy, Thompson was misgendered in some media reports. Anti-transgender stigma is exacerbated by callous or disrespectful treatment too often seen from media, law enforcement and our highest elected officials. In the pursuit of greater accuracy and respect, HRC offers guidelines for journalists and others who report on transgender people.

In November 2019, ahead of Transgender Day of Remembrance, HRC Foundation released “A National Epidemic: Fatal Anti-Transgender Violence in America in 2019,” a heartbreaking report honoring the trans people killed and detailing the contributing and motivating factors that lead to this tragic violence — a toxic mix of transphobia, racism and misogyny. Sadly, 2019 saw at least 26 transgender or gender non-conforming people fatally shot or killed by other violent means. We say at least because too often these stories go unreported — or misreported.

There are currently very few explicit federal legal protections for transgender or gender-expansive people. At the state level, transgender and gender non-conforming people in Colorado are explicitly protected in employment, housing and in public spaces. They are also covered under the state’s hate crimes legislation. Nationally, despite some marginal gains in state and local policies that support and affirm transgender people, recent years have been marked by anti-LGBTQ attacks at all levels of government.

We must demand better from our elected officials and reject harmful anti-transgender legislation appearing at the local, state and federal levels because it is clear that fatal violence disproportionately affects transgender women of color. The intersections of racism, transphobia, sexism, biphobia and homophobia conspire to deprive them of necessities to live and thrive.