HRC was deeply saddened to learn that transgender woman Mesha Caldwell, 41, was found dead near Canton, Mississippi, on the evening of January 4. Her death is believed to be this year’s first reported murder of a transgender person in the U.S.

Well known in Canton as a hair and makeup artist, Mississippi News Now reported, the community is mourning her loss. Mic.com interviewed Mary Young, a longtime family friend, who described Caldwell as “beautiful” and said it was painful to see her misgendered in initial media reports on her death. A friend and former roommate, transgender advocate Evonne Caho, told the Sun Herald that Caldwell was “a happy person who loved everyone and never met a stranger.” 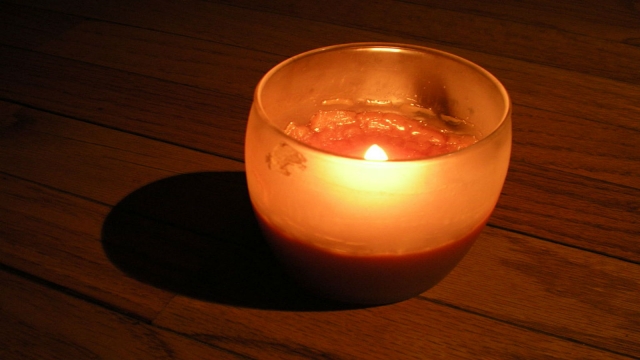 Caldwell’s death is part of a devastating trend of violence against transgender people and their communities. Transgender women of color make up a stunning proportion of reported transgender murder victims. Last year, people of color were victims in 95 percent of the 21 anti-transgender murders HRC tracked. Like Caldwell, more than three in four victims were black, and 86 percent were women.

Local law enforcement is investigating Caldwell’s death as a homicide but have not announced a suspect. Her murder is Mississippi’s second killing of a transgender woman in the past twelve months. In June of 2016, 25-year-old nurse Dee Whigham was murdered in Mississippi. A U.S. Navy sailor, Dwanya Hickerson, has pled not guilty in her death.

Reports that Caldwell was shot to death also echo a trend of gun violence against transgender victims. Among transgender people murdered in the United States in 2016, more than half were killed with guns.

To read more about violence against transgender people, visit hrc.org/trans-violence.