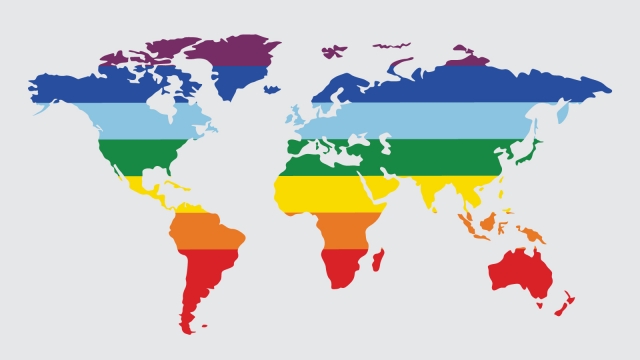 While the Trump-Pence White House continues to turn its back on human rights, particularly those pertaining to LGBTQ people both at home and abroad, HRC praises members of Congress who continue to demonstrate bold leadership in prioritizing LGBTQ equality around the world.

Rep. Dina Titus, D-Nev., introduced the Greater Leadership Overseas for the Benefit of Equality Act, a bill that would address a wide array of policy areas to improve the lives of LGBTQ people around the globe.

Some of the key provisions of the GLOBE Act include:

“No person should suffer from discrimination because of who they are or whom they love,” Titus said in introducing the bill. “Under the Trump Administration, the U.S. is failing to protect the rights of LGBTI people at home and abroad. This bill will help restore our role in promoting LGBTI rights around the world and punishing regimes that persecute people based on their sexual orientation or gender identity.”

HRC welcomes the introduction of this vital legislation, led by our coalition partners at the Council for Global Equality and other council members and allied organizations.

“While the Trump-Pence White House refuses to speak out against anti-LGBTQ attacks worldwide, it is essential that the U.S. Congress defend the human rights and protections of all people — including LGBTQ people,” said HRC Government Affairs Director David Stacy. “With the introduction of this legislation, Congress sends an important message that U.S. leaders remain committed to advancing human rights around the globe. We thank Rep. Titus for her leadership and advocacy on behalf of LGBTQ people worldwide.”

The GLOBE Act joins other key pieces of legislation that seek to advance LGBTQ human rights abroad, including the International Human Rights Defense Act and the Global Respect Act.

HRC will continue to work with Congress to champion these and other pieces of critical international legislation to safeguard protections and advance equality for LGBTQ people here at home and around the world.