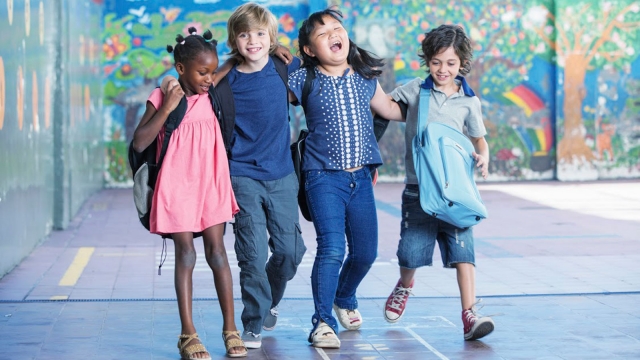 HRC responded to the defeat of the Aderholt Amendment, which the House Appropriations Committee added to the FY 2019 Labor, HHS & Education Appropriations bill in July. The amendment would have granted a “license to discriminate” in the provision of child welfare services, allowing child welfare placing agencies that receive federal government funding to turn away qualified prospective parents based on the agency’s religious beliefs. House and Senate negotiators dropped the provision from the final version of the bill, which is on its way to the President’s desk.

“Fortunately, Congress has rejected this harmful effort to discriminate against LGBTQ people while disregarding what is in the best interests of children,” said HRC Government Affairs Director David Stacy. “Congress should be focusing on ways to help children in the child welfare system find homes rather than creating needless obstacles for prospective parents, effectively shrinking the pool of qualified folks who want to provide children with a loving home.”

Research consistently shows that LGBTQ youth are overrepresented in the foster care system, as many have been rejected by their families of origin because of their LGBTQ status, and are especially vulnerable to discrimination and mistreatment while in foster care. This type of amendment will only exacerbate these challenges faced by LGBTQ young people.