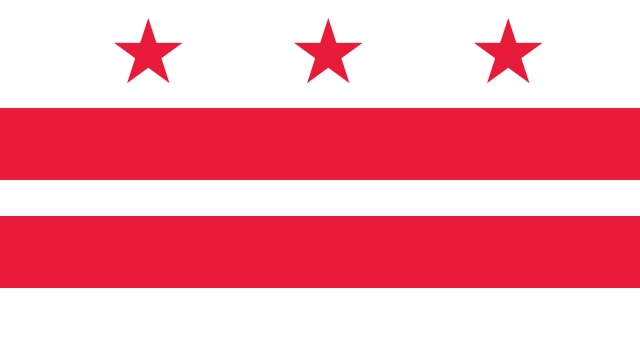 HRC announced its support for the Community Safety and Health Amendment Act of 2019, legislation introduced in the D.C. Council that would eliminate criminal prohibitions and penalties for consensual sex work and establish a task force to recommend further improvements to public safety, health and human rights. The legislation, which also maintains the prohibitions on coercion and trafficking, is sponsored by Councilmember David Grasso.

“No person should be put at risk of abuse or fear violence simply for trying to survive,” said Sarah Warbelow, HRC’s Legal Director “This legislation would enhance public health and safety, while also reforming laws that disproportionately punish people of color, transgender people and those living at the intersection of multiple marginalized identities. HRC supports Councilmember Grasso’s important legislation — and we thank Councilmember Grasso and DC activists for their leadership on this critical issue.”

HRC also recognizes the important work and leadership of Laya Monarez, a community activist and HRC staff member, who has been at the forefront of the fight for the decriminalization of sex work in D.C.

Eighty percent of street-based sex workers reported violence, according to one report. Nearly nine in ten transgender people engaging in sex work or suspected of engaging in sex work reported being harassed, attacked, sexually assaulted or mistreated in some other way by police, according to the 2015 U.S. Trans Survey. Out of those who were working in the underground economy at the time they took the survey, nearly 41% were physically attacked in the previous year and over one-third were sexually assaulted in that same time.

In many instances, the criminalization of sex work can exacerbate the epidemic of violence targeting the transgender community, particularly transgender women of color. Since 2013, at least 144 transgender people have been killed. These tragic figures underscore the urgent need to decriminalize sex work, bringing workers out of the shadows and closer to critical services and protections.