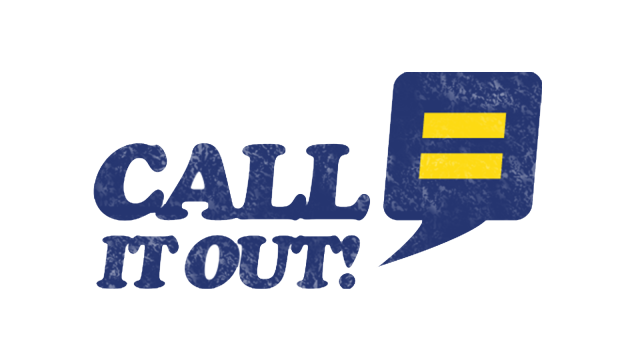 HRC responded to the Koch brothers’ latest efforts to influence an election by pouring an additional $1 million of out-of-state money in an attempt to defeat LGBTQ champion Senator Tammy Baldwin in her re-election bid. Senator Baldwin has been the top target of big money special interest groups this election cycle, who have already spent upwards of $10 million to oust her — more than four times what has been spent against her Democratic colleagues.

“Big powerful special interests groups and right-wing out-of-state billionaires have set their eyes on Tammy Baldwin and opened their checkbooks in an effort to defeat her, setting record after record with their barrage of unprecedented spending and attack ads in our state,” said HRC Wisconsin State Director Wendy Strout. “As two anti-LGBTQ extremists, who have pledged to double down on the Trump Pence administration’s discriminatory agenda duke it out for the GOP U.S. Senate nomination, the people of Wisconsin know that Senator Baldwin will continue to stand up to special interests and fight for all Wisconsin families. That’s why HRC is on the ground working hard to ensure that every day Wisconsinites have a voice in this election and turn out for equality, despite these attempts by out-of-state billionaires to decide who will represent us.”

The Koch brothers and their affiliated groups have already unleashed more than $4 million dollars in attacks against Senator Baldwin, labelling her defeat one of their top priorities this cycle. Groups backed by out-of-state anti-equality mega donor Richard Uihlein, who supported disgraced Alabama U.S. Senate candidate Roy Moore throughout his entire campaign last year despite the appalling allegations against Moore, have also already spent more than $5 million on their efforts to defeat Senator Baldwin. Uihlein has a long history of backing far right political candidates and organizations that have been identified as anti-LGBTQ hate groups.

HRC is proud to support Senator Baldwin for re-election. She is the first openly LGBTQ U.S. senator and the first woman elected to the chamber from Wisconsin. Throughout her public service, she has been a pioneer for equality as a leader in the repeal of “Don’t Ask, Don’t Tell,” a champion for federal hate crimes protections, and a primary sponsor of the Equality Act. In addition to Baldwin’s strong civil rights record, she has been a voice for Wisconsin’s working people, leading the fight for quality, affordable health care access and an economy that works for everyone.

Anti-equality candidates Kevin Nicholson and Wisconsin State Senator Leah Vukmir, who has been endorsed by the state Republican party, are both seeking the GOP nomination to challenge Baldwin. Vukmir has consistently voted against pro-equality legislation and for anti-LGBTQ legislation, derailing efforts to add protections for LGBTQ students in a state anti-bullying bill and supporting a constitutional amendment banning marriage equality. Nicholson backed the Trump-Pence administration’s efforts to ban transgender people from serving in the military and has received significant funding and support from opponents of equality, including Uihlein.

In Wisconsin, HRC has identified more half a million “Equality Voters” — voters who support LGBTQ-inclusive policies including marriage equality, equitable family law, and laws that would prohibit discrimination on the basis of sexual orientation or gender identity. HRC has prioritized investments and organizing in Wisconsin in the 2018 cycle, and has already put staff and resources on the ground in the state. Last July, HRC announced a coast-to-coast campaign called HRC Rising, which represents the largest grassroots expansion in the organization’s 38-year history.