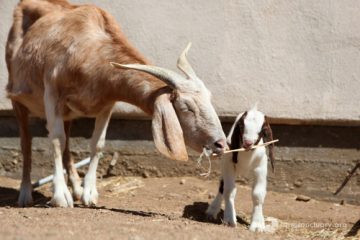 Claire and Erika: Family, Best Friends, and Partners in Crime (and Life)

END_OF_DOCUMENT_TOKEN_TO_BE_REPLACED 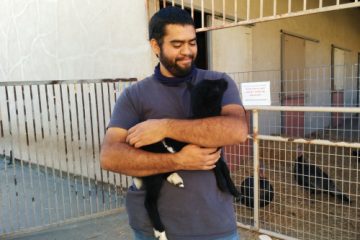 As the sun rises upon our Southern California Shelter, a sense of peace fills the air in the quiet stillness[…]

END_OF_DOCUMENT_TOKEN_TO_BE_REPLACED 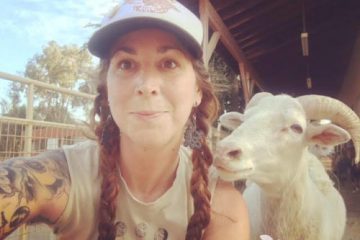 Compassion for animals runs in the family for Farm Sanctuary Caregiver Jessica Due. The lifelong vegetarian learned at a young[…]

END_OF_DOCUMENT_TOKEN_TO_BE_REPLACED

As the Sand Fire in Southern California continues to grow, many people have reached out to check on the animals[…]