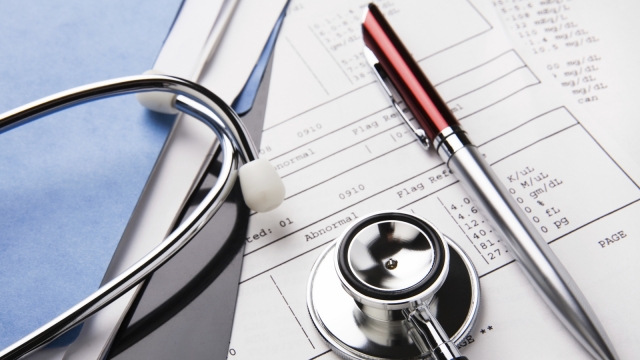 Another day, another vicious attack on the rights of the LGBTQ community by the Trump-Pence administration. A proposed regulation from the Department of Health and Human Services (HHS) would strip away explicit health care protections on the basis of gender identity, effectively targeting transgender and gender non-conforming people’s access to critical care. Join HRC in fighting to STOP this harmful and discriminatory regulation by speaking out. We need to collect and submit as many messages as we can — take a few minutes to tell HHS exactly what you think of this proposal. Erasing these protections from discrimination on the basis of gender identity is not only discriminatory but against the public health and the mission of HHS. Under the Obama administration, these landmark protections were added under section 1557 of the Affordable Care Act. This was the first time sex was covered as a protected class in health care and has proven to be a critical step towards ending the health disparities that continue to plague the LGBTQ community. This dangerous Trump-Pence proposal is designed to undermine all of that — placing the LGBTQ community at an increased risk for discrimination and harassment when seeking health care. Please share your comments to HHS TODAY and defend access to health care for all and fight back against discrimination. Let’s shut down this harmful proposal — and let’s do it together.