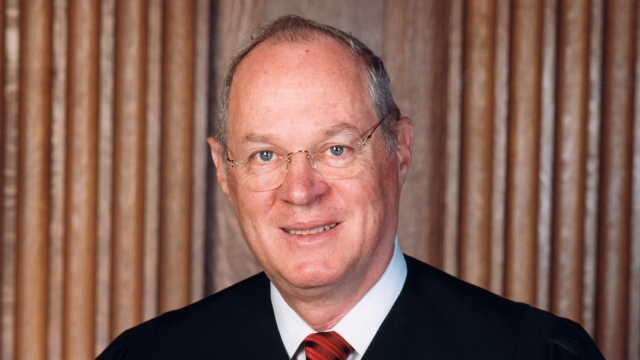 HRC has called on the Senate not to consider the next Supreme Court nominee until after the American people vote in the midterm elections this November. Donald Trump has signaled his intention to nominate Supreme Court justices who would undermine significant progress — from health care to LGBTQ equality to the Constitutional right to safe, legal abortion. HRC calls on Senate Leadership to allow the American people to decide at the ballot box whether they want a nominee who will undermine their fundamental rights and freedoms — or one who will protect them.

“Justice Kennedy’s retirement should serve as a wakeup call for every pro-equality voter in America,” said HRC President Chad Griffin. “Trump wants a Supreme Court nominee who will undermine progress we’ve made on affordable health care, LGBTQ equality, Roe and more. The American people don’t — and they should have an opportunity to say so at the ballot box in November. The 2018 midterm elections just became the most consequential election of our lifetime. We must keep organizing, mobilizing, and holding lawmakers to account every single day — and then we need turn out like never before this November.”

Over 30 years on the Supreme Court, Justice Kennedy cast countless tie-breaking votes on major decisions, and authored the majority opinion in the four most influential cases affecting LGBTQ people in the past three decades:

As this process moves forward, HRC will work in coalition with civil rights groups across movements to advocate for the appointment of a fair-minded Constitutionalist to the nation’s highest court.