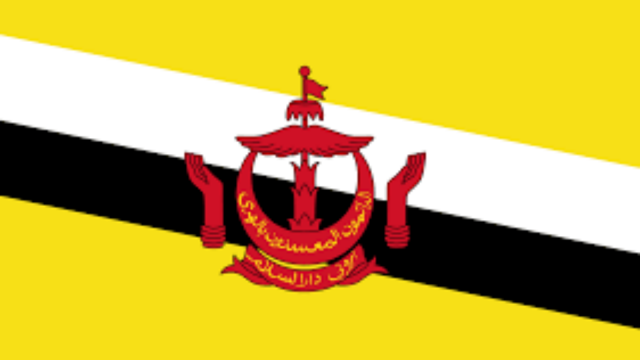 “The eyes of the world are on Brunei today, and we must all speak with one voice against this barbaric law that threatens LGBTQ people with death by stoning and torture,” said HRC Director of Global Partnerships Jean Freedberg. “Given the urgency of this situation, it is increasingly crucial that the United States show moral leadership and join the international community in speaking out against these human rights abuses. We need to seize this moment and demand that Brunei repeal this law without delay.”

A small country with half a million people, Brunei is a wealthy state with riches derived from oil production. LGBTQ life in Brunei is severely restricted due to constraints imposed by anti-LGBTQ religious and social views. Working with The Brunei Project and other human rights advocates, HRC has been monitoring LGBTQ human rights issues in the country since 2014.

Over the last several weeks, HRC, international organizations and major celebrities have worked to bring attention to the regime responsible for this law and urged supporters of LGBTQ equality to be conscientious about where they spend their dollars, influence and visibility. HRC is continuing to drive awareness through an #EyesOnBrunei digital campaign.