This election year, everything we've fought for is on the line. We have seen so much progress for the LGBTQ community under the leadership of President Barack Obama, and it all could be reversed by a Donald Trump-Mike Pence presidency. Trump has attacked, belittled and maligned anyone and everyone he considers different. And he remains dangerously out of step with the fair-minded majority of Americans who believe that LGBTQ people should be treated equally under the law. 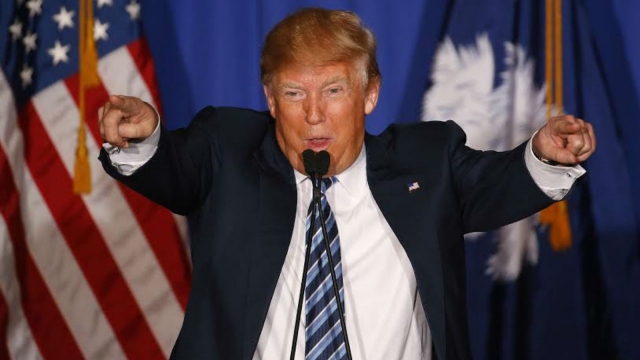