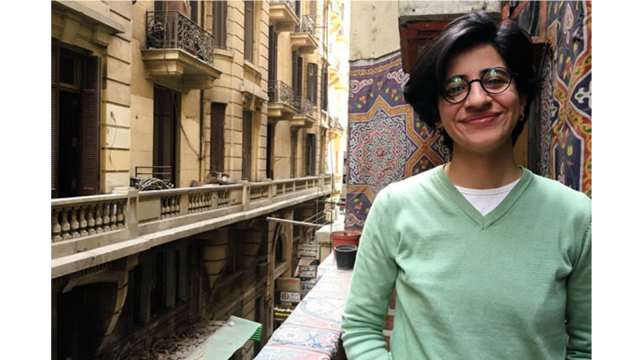 Alphonso David, President of the Human Rights Campaign mourns the loss of Egyptian LGBTQ activist Sarah Hegazi. “Sarah was living her truth in a country where LGBTQ people are routinely arrested and imprisoned,” said HRC President Alphonso David. “After experiencing government-sanctioned harassment, discrimination and even torture in her homeland simply for waving the Pride flag at a concert, an act that many elsewhere in the world take for granted, Sarah felt that she had no choice but to flee. But even after escaping from Egypt, the wounds of her persecution persisted and now she is gone. Sarah deserved more; we must demand accountability from all world leaders that place their LGBTQ communities in danger and work towards a world where it is never legal to imprison someone simply for being who they are. My thoughts are with Sarah’s friends and family at this devastating time.” HRC helped draw attention to the plight of those arrested at the 2017 concert and called for their release in the global #ColorsRNotShame campaign. Same-sex sexual relations are still criminalized in 70 countries. Find out more here.