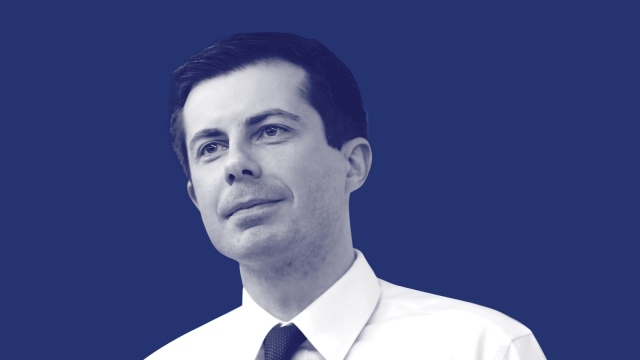 “This year, for the first time in presidential politics, a member of our community was seriously considered as a front runner.

“Mayor Buttigieg ran an incredible campaign that broke glass ceilings and inspired countless LGBTQ people to run for office and enter public service. His history-making, open and honest campaign gave representation to a community that has been for long far too long pushed out of the spotlight. He gave a voice to millions across the country, to issues often ignored. He championed his support for LGBTQ equality and effectively articulated how issues of discrimination and inequality personally affected him and his family, undoubtedly moving our country towards a more equal society.

“People from all walks of life saw a viable candidate for president and evaluated him based on his ideas, not his sexual orientation. History will remember him for never backing down from a fight and never settling for less.”

“We wish Mayor Buttigieg and Chasten all the best. His story is far from over and we look forward to continuing to work with him to push for equality.”