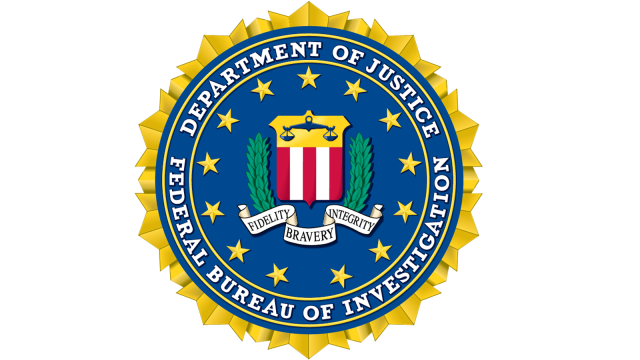 HRC responded to troubling federal data showing unacceptably high levels of hate crimes — and an increase in those targeting LGBTQ people — as reported by the FBI today.

“Bias-motivated crimes are a real, frightening problem in the United States, and LGBTQ people continue to be targeted because of who they are,” said HRC President Alphonso David. “In 2018, we know that at least 28 transgender people were violently killed. So far in 2019, 22 transgender or gender non-conforming individuals have been killed. These numbers represent real people — people with friends, families and lives. The epidemic of violence against LGBTQ people and specifically against transgender women of color is staggering, and it is something we must address head-on. For that to happen, we need mandatory hate crimes reporting across the country, better training for law enforcement officers to recognize bias-motivated crime and greater inclusion and equity in our communities. This data is harrowing, but it is also helpful in understanding just how much work we all have to do, together.”

In 2018, which is the most recent FBI data released, 7,120 hate crime incidents were reported — slightly less than in 2017, when 7,175 hate crime incidents were reported. Hate crimes directed at LGBTQ individuals, however, increased by almost six percent, including a significant 42% increase in crimes directed against transgender individuals — up from 119 in 2017 to 168 in 2018.

It’s not only LGBTQ people who are affected by this epidemic of violence. Bias-motivated crimes based on race, religion, disability and gender remain at troublingly high levels. Racially-motivated crime remains the most common hate crime, with nearly half of race-based hate crimes targeting Black people. For the third year in a row, there was a significant uptick in hate crimes targeting the Latinx community, increasing 14% from last year. While overall numbers of crimes involving religion-based bias decreased, nearly 60% of such crimes targeted Jewish people and Jewish institutions — including the tragic murders of 11 worshippers at the Tree of Life Synagogue building in Pittsburgh.

Because reporting hate crimes to the FBI is not mandatory, these alarming statistics likely represent only a fraction of such violence. The number of law enforcement agencies reporting hate crimes data decreased by 110 from 2017 to 2018, and at least 85 cities with populations exceeding 100,000 either did not report data to the FBI, or reported zero hate crimes. The lack of mandatory reporting means that the FBI data, while helpful, paints an incomplete picture of hate crimes against the LGBTQ and other communities. In addition, this report reveals that Alabama and Wyoming — which had a combined population of nearly 5.5 million in 2018 — were the only states reporting zero hate crimes for 2018.

That is why since the passage of the Matthew Shepard and James Byrd Jr. Hate Crimes Prevention Act (HCPA) in 2009, HRC has worked with the FBI to update the agency’s crime reporting, from providing training materials to sharing details on hate crimes when they occur. HRC continues to press for improved reporting, passage of state laws that protect LGBTQ individuals from hate crimes and expanded education and training initiatives.