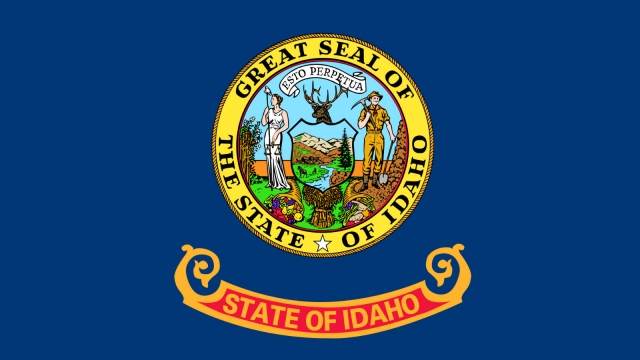 The Human Rights Campaign (HRC), the nation’s largest lesbian, gay, bisexual, transgender and queer (LGBTQ) civil rights organization, responded to the news that the Idaho Senate has passed HB 500, a discriminatory anti-transgender bill that would bar transgender women and girls from participating in sports consistent with their gender identity. It will undergo a few procedural votes before heading to Governor Brad Little for his signature.

HB 500 is the first bill of its kind to pass any state legislature in the country, giving Idaho the dubious distinction of leading the way in anti-transgender legislation and animus. Not only is it discriminatory, it invades the privacy of Idaho’s youth. HB 500 contains a provision that would require athletes to prove their gender via blood, genetic or DNA testing.

“If HB 500 becomes law, Idaho will be the first state to have such a retrogressive, invasive and patently anti-transgender law on the books,” said Alphonso David, president of the Human Rights Campaign. “In states across the country, extreme lawmakers are targeting transgender youth and seeking to discriminate against them through any legislative vehicle possible. These elected officials and the groups backing them are proposing a ‘solution’ in search of a problem — and using transgender kids as pawns to stoke division at a time when our elected leaders should be finding ways to unite us. If HB 500 becomes law, it will send a strong message to trans youth that they are less than their peers and not deserving of community and acceptance. We implore Governor Little and other legislative leaders to stand up and reject this discriminatory measure.”

HRC is grateful to the leadership of groups and activists on the ground that have been fighting against the spate of anti-LGBTQ legislation in Idaho, especially the coalition Moving Towards Freedom. The coalition is made up of the ACLU of Idaho, Add The Words, Beloved Bodies, Idaho Coalition Against Sexual and Domestic Violence, Legal Voice, Planned Parenthood Votes Northwest and Hawaii, and the Pride Foundation.