The Substance Abuse and Mental Health Services Administration (SAMHSA) has released important new findings indicating that LGB adults are more likely than others to experience mental illness or a substance use disorder, but also somewhat more likely to get the treatment they need.

The findings represent the first time that the National Survey on Drug Use and Health (NSDUH) has asked participants about their sexual orientation. (The survey does not yet identify participants who are transgender.) While previous research has suggested that LGBTQ people are more likely to have problems with mental health or substance use, national surveys like NSDUH are especially important because they use a representative sample of the U.S. population. 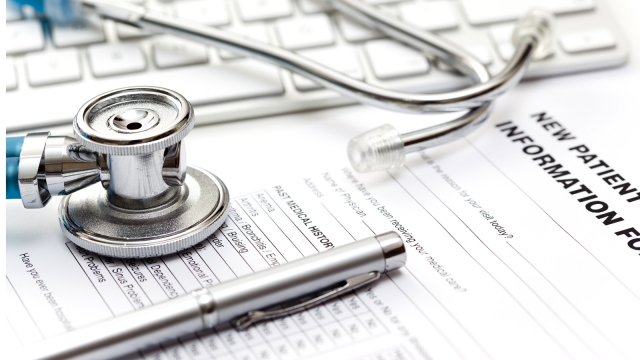 Experts believe that stigma against LGBTQ people causes the increased risk of mental illness and substance use disorders. In a 2013 report, SAMHSA explained that “discrimination, isolation and other social pressures” increase the likelihood that LGBTQ people, particularly youth, will use drugs and alcohol to cope. Last year, HRC and the Partnership for Drug-Free Kids released an issue brief discussing why some LGBTQ youth are at particular risk for substance use problems, and what adults can do to help.

Because NSDUH has not previously asked about sexual orientation, it’s difficult to know how lesbian, gay and bisexual adults’ access to treatment has changed over time. Across the health professions, however, advocacy efforts are improving access to care. In HRC’s Healthcare Equality Index, which works with hospitals and health systems to implement LGBTQ-inclusive policies and practices, the proportion of participants with LGBTQ-inclusive patient non-discrimination policies has grown from 29 percent in 2010 to nearly 100 percent in 2016. In the 2016 index, participating facilities logged over 30,000 hours of training in LGBTQ patient-centered care.

The report underscores the need to eliminate stigma and discrimination against LGBTQ people, and to improve access to alcohol, drug and mental health treatment for everyone, regardless of sexual orientation. Including transgender status in national health surveys like NSDUH remains an urgent priority.

To learn more about HRC’s work on health and healthcare, visit http://www.hrc.org/explore/topic/health-and-aging.