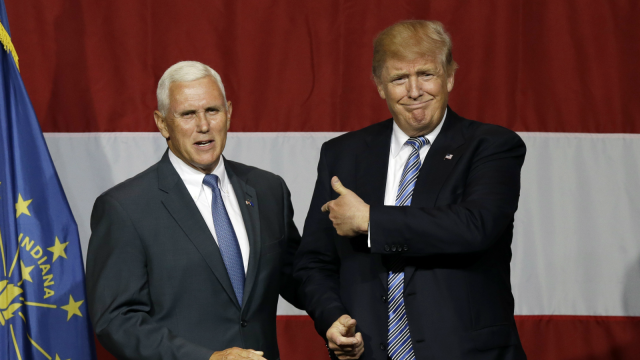 HRC responded to the Trump-Pence White House announcing the publication of eight proposed rules revising the regulations that guide the participation of faith-based organizations as service providers of federally funded programs.

“Today’s new regulations proposed by the Trump-Pence White House roll back existing protections for LGBTQ and other people seeking government services and benefits,” said HRC President Alphonso David. “The right to believe and to exercise one’s faith is a core American value. The right to discriminate with taxpayer dollars is not. These regulations would dismantle meaningful protections for beneficiaries of these federally funded programs and strip away basic notice requirements designed to ensure that beneficiaries know their rights to be free from discrimination and their right to an alternative, non-religious provider. Taxpayer funds should not be used to allow discrimination.”

The announcement is the latest effort in a three-year campaign by the Trump-Pence administration to sanction discrimination against LGBTQ people under the guise of religion. In 2017, Donald Trump issued an Executive Order directing Jeff Sessions to look across the federal government and assess ways in which the administration could license discrimination in federal programs. In early 2018, the Department of Health and Human Services announced the creation of a so-called “Conscience” Division and accompanying regulation. This rule empowers health care providers–doctors, nurses, and even non-medical support staff like receptionists–to deny even potentially life-saving care to LGBTQ people, women and other vulnerable communities on the basis of the worker’s personal beliefs, as well as a regulation to permit HHS to continue supporting federally-funded programs that discriminate against those groups.

HRC has been chronicling the Trump-Pence administration’s onslaught of attacks on the LGBTQ community here: http://www.hrc.org/timelines/trump.