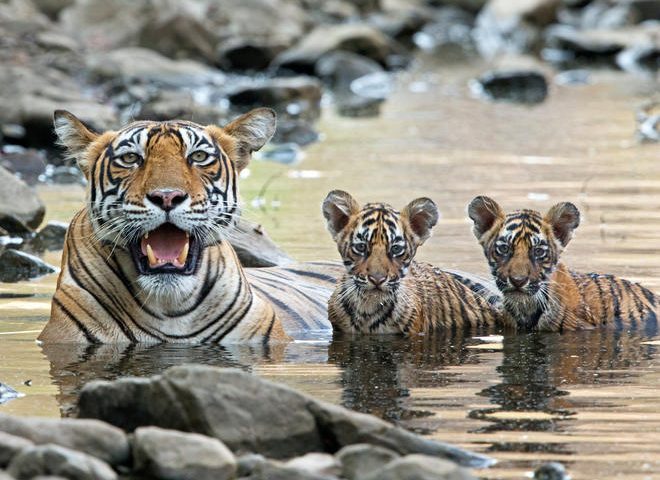 In September 2010, 13 tiger range countries came together and made an unprecedented pledge: to double the number of wild tigers by 2022. Mobilized by a century of dramatic decline, leaders convened in St. Petersburg, Russia to sign a declaration boosting tiger conservation efforts. This initial effort has led to significant momentum and progress, and for the first time in 100 years, tiger numbers are on the rise.

This month marks the halfway point on the road to 2022. We celebrate the campaign’s successes knowing that there is much still to be done. Here are some highlights from the last six years: 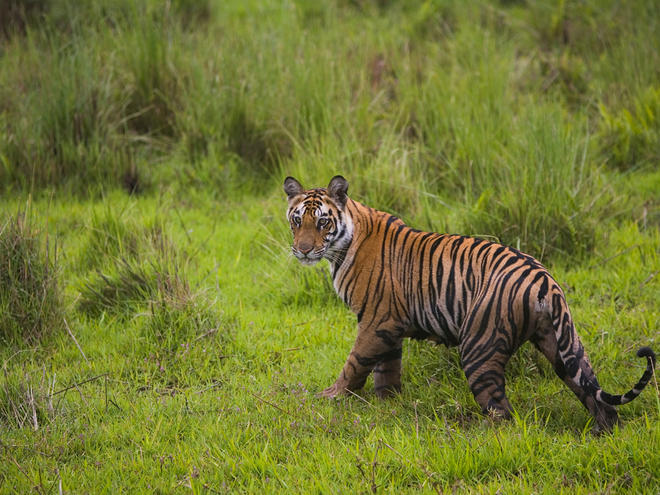 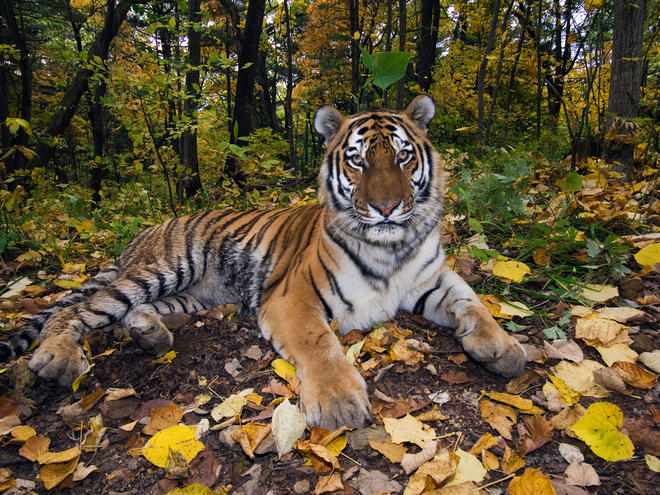 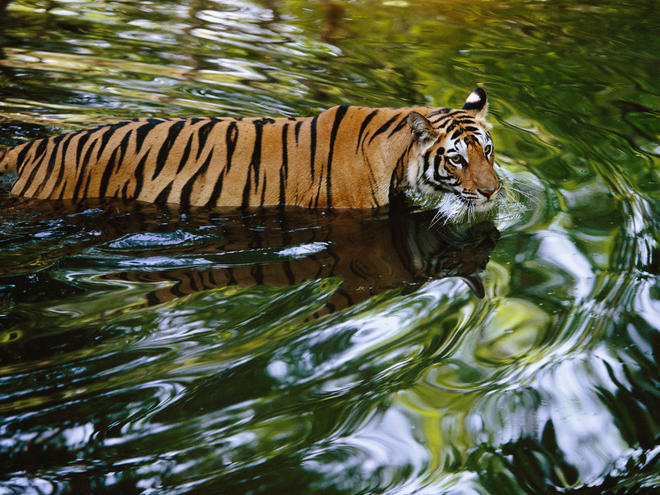 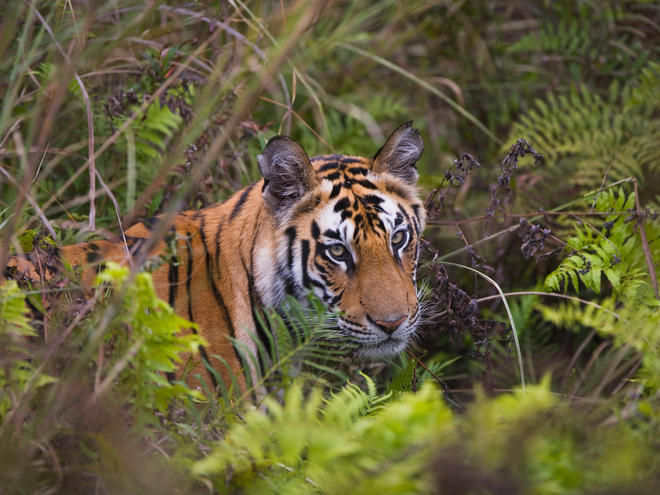 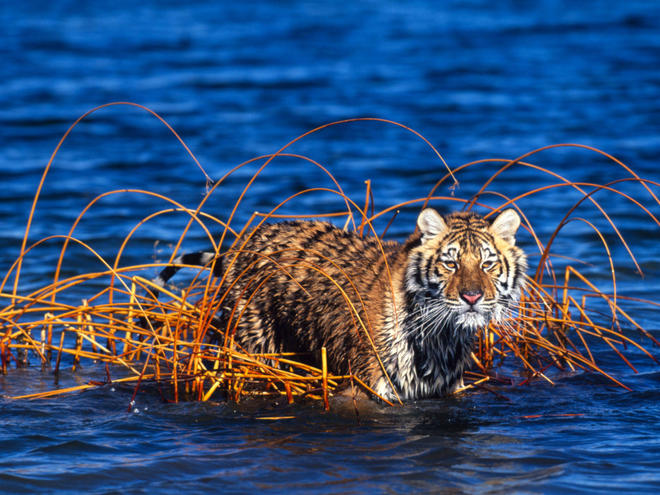 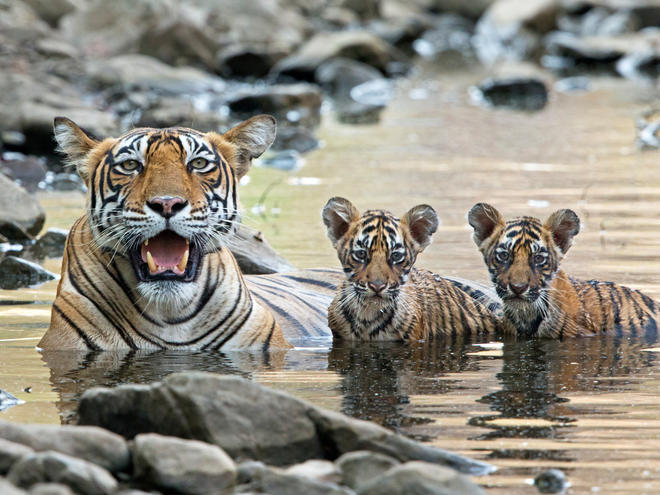 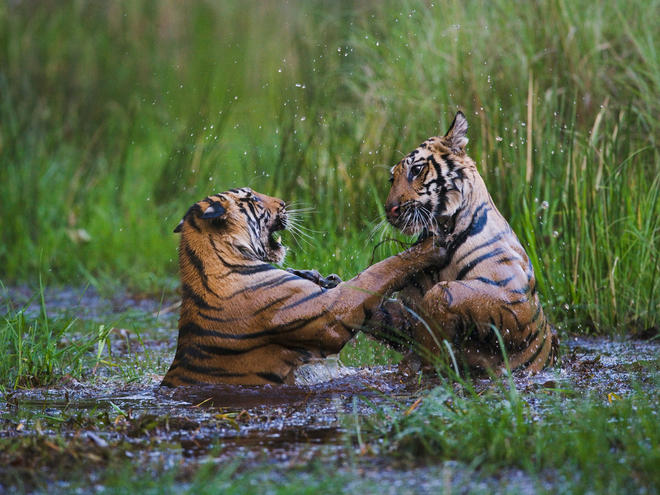 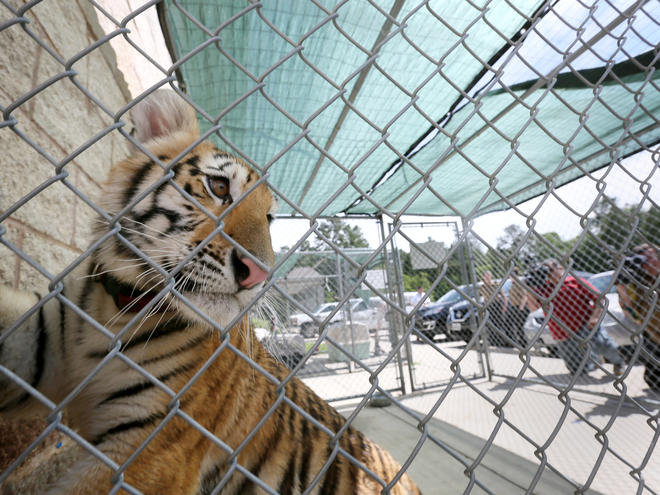 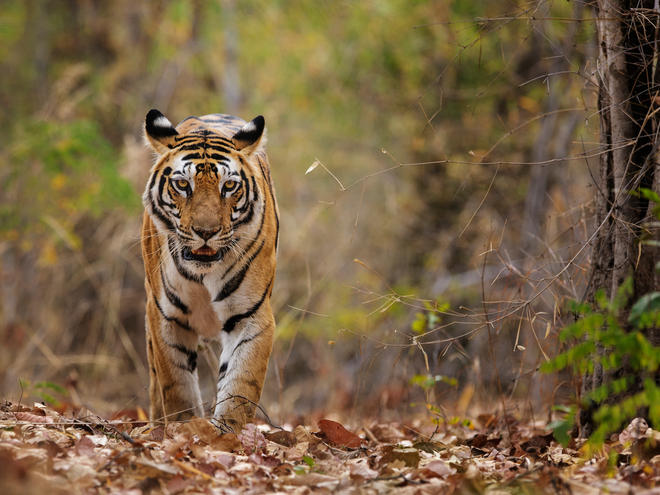 1. International Cooperation to Protect Big Cats
September 2013: Russia and China agree on joint conservation of the Amur tiger and Far East leopard along their shared border. The agreement includes joint monitoring of tigers, leopards and their prey species and building on a network of protected areas in Russia and China. Amur tigers had not been seen in China since the 1940s when they were driven to the brink of extinction. The latest data now shows at least 18-20 adult individuals in the border areas of China..

2. Tiger Conservation in Nepal
July 2013: A survey of wild tigers in Nepal estimates 198 individuals, a 63% increase from the last estimate in 2009. Evidence from the survey establishes Nepal as the pace setter among the tiger range states to double their national tiger numbers by 2022. Tigers are found in the Terai Arc landscape, a WWF priority area, across 15 protected area complexes and other areas in Nepal and India. The national survey was also the first to be done in coordination with India.

3. Countries census
2014: Tiger range governments agree to announce a new global tiger estimate by 2016 based on full, systematic national surveys. However, not all countries have completed or published these surveys.

November 2015: The first national survey of Bhutan’s tiger population counted 103 tigers in the mountainous Himalayan country – a significant increase from the previous estimate of 75 tigers.

6. Tigers in China
February 2015: Footage of a tiger and her playful cubs caught by a WWF camera trap is the first video evidence of wild Amur tigers in China. The footage was captured almost 20 miles from the Russian border. In the past, tiger footprints were the only indicators of Amur tigers in China. The distance from the Russian border is significant as the cubs would not have been able to travel so far on their own. From their location, we know they were born and raised inside China.

7. Rising Global Tiger numbers
April 2016: WWF announced that after a century of constant decline, the number of wild tigers is on the rise. According to the most recent data, around 3,890 tigers now exist in the wild—up from an estimated 3,200 in 2010.

8. US Captive Tiger Regulations
April 2016: There are an estimated 5,000 captive tigers in the United States, far more than in the wild. Most are privately owned by people who are not trained to care for them. This year, the U.S. Fish & Wildlife Service announced new and more robust regulations to ensure that captive bred tigers in the US don’t help fuel the illegal trade that drives poaching of tigers overseas. .