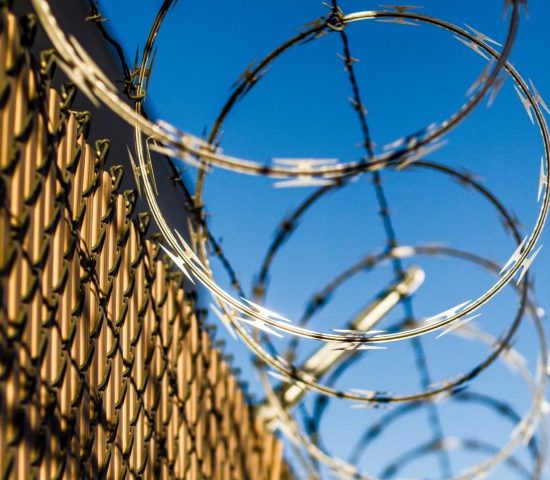 Human Rights First is calling the August 6th release of the Obama Administration’s official policy document governing approval procedures for counterterrorism strikes – including by drone – a significant step forward in the effort to provide the American public with more transparency. The organization notes that while the  release represents important progress, additional steps must be taken to ensure sufficient transparency and to bring the so-called targeted killing program in line with the requirements of human rights law.

Former Director of the National Counterterrorism Center Matt Olsen said, “Greater transparency about the standards for the use of force in counterterrorism operations and casualties contributes to our overall national security.  Transparency is essential for public confidence in our counterterrorism efforts and in our compliance with the rule of law.  The release of the procedures for approving the use of force is a demonstration of support for the men and women dedicated to protecting the nation.”

The Presidential Policy Guidance (PPG) governs the process for approving “direct action against terrorist targets outside the United States and areas of active hostilities” including both capture and lethal force operations. The administration recently said that it currently considers only Syria, Iraq, and Afghanistan to be areas of active hostilities, meaning that the procedures just released apply to the use of force against terrorist targets everywhere else unless an exception is invoked.

“The release of the Presidential Policy Guidance will enable more informed public debate about the lawfulness of the U.S. government’s targeted killing program and the precedent it is setting as more nations begin to use armed drones,” said Human Rights First’s Rita Siemion. “But more needs to be done to ensure that President Obama doesn’t leave his successor with dangerously overbroad authority to use lethal force and an ill-defined war that blurs the line between wartime rules and human rights standards. The president should formalize safeguards that would bring our country’s use of force into compliance with international law, including by clearly differentiating between the rules that apply to the use of force in war and the rules that govern the use of lethal force in all other circumstances.”

President Obama signed the PPG and released a short factsheet summarizing it in May 2013, but the actual policy has remained secret until now. The newly released document sets forth detailed bureaucratic procedures for approving the use of lethal force, including when presidential approval is required. The policy emphasizes that capture operations offer the best opportunity for meaningful intelligence gain from counterterrorism operations and for disrupting terrorist threats and limits lethal force operations to when capture is not feasible and there is near certainty that the target is present and that no civilians will be killed.

Major General Paul Eaton, USA (Ret.) said, “while some may criticize the PPG as tying the military’s hands, those of us who have spent our careers defending this great nation and its ideals understand that such criticism is shortsighted and misleading. Limiting civilian casualties is one of our strongest weapons against terrorist groups like ISIS and al Qaeda. By requiring capture where feasible and near certainty of no civilian harm outside areas of active hostilities, the PPG strengthens the United States’ ability to combat terrorism and reduces terrorists’ ability to recruit using inaccurate representations of our targeted killing program. The restraint shown in the PPG helps our nation build international coalitions and bolsters confidence in our military campaigns.”

Human Rights First has advocated that the Obama Administration take a number of steps to improve transparency and accountability, limit civilian harm, and bring the use of lethal force into compliance with international law. These steps include putting in place guidance that ensures that targeted killing outside of armed conflict conforms to human rights law, transferring authority for drone strikes to the Department of Defense instead of the CIA, and setting clear parameters on the scope of armed conflict.

Ahead of the August 6th release, Human Rights First wrote President Obama to urge that the administration release sufficient information to enable Americans to understand the nature and scope of the targeted killing program, how targeting decisions are made, the legal justifications for those decisions, and whether the program is making the country safer in the long run.