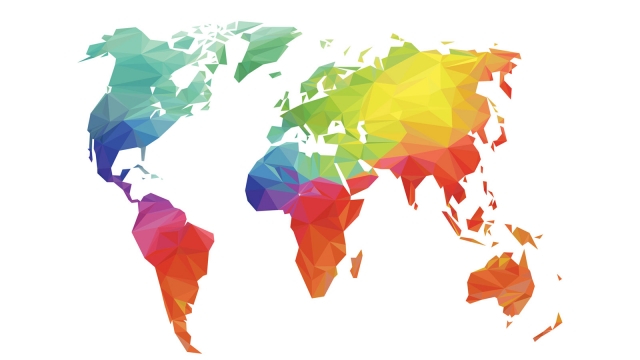 While many of the Trump-Pence administration’s most harmful immigration-related actions have grabbed headlines, one that has flown mostly under the radar has been the so-called “Third Country Agreements” it has signed with some of the world’s most dangerous countries.

These agreements essentially allow the U.S. to deport some asylum seekers to countries that the administration deems to be “safe” – no matter how much evidence suggests otherwise. The administration recently signed such agreements with three countries from which people – including many LGBTQ people – have long been fleeing violence and persecution: Guatemala, Honduras and El Salvador. There is extensive research and documentation in these three countries, known as the “Northern Triangle,” that attests to extreme levels of violence, including by gangs, and an unfortunate inability or unwillingness to protect residents.