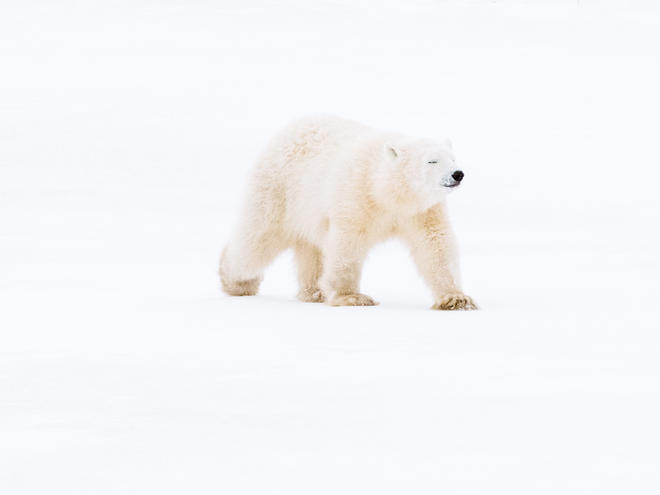 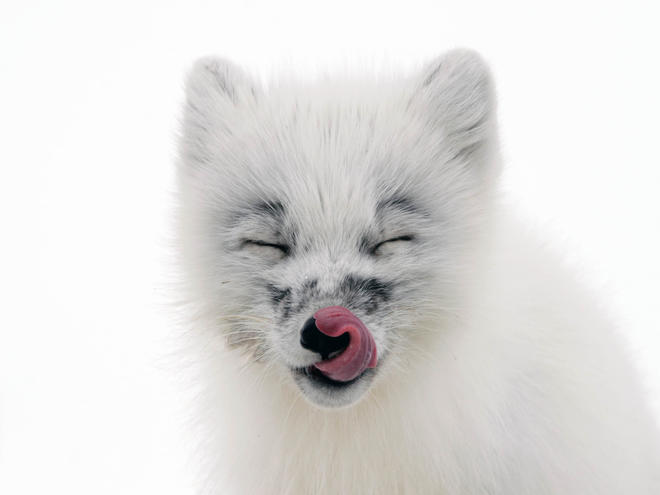 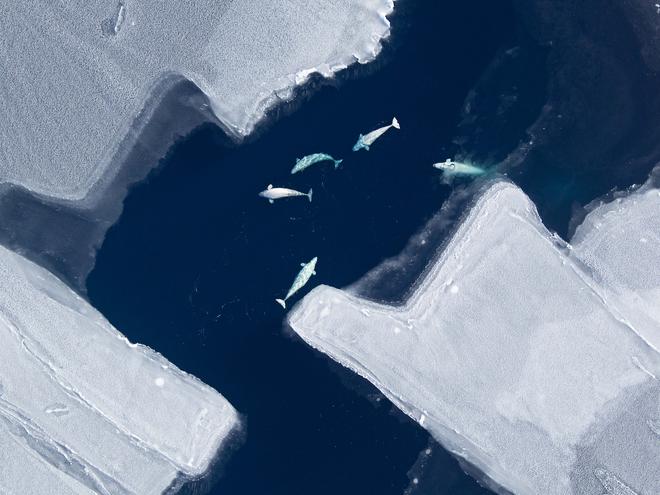 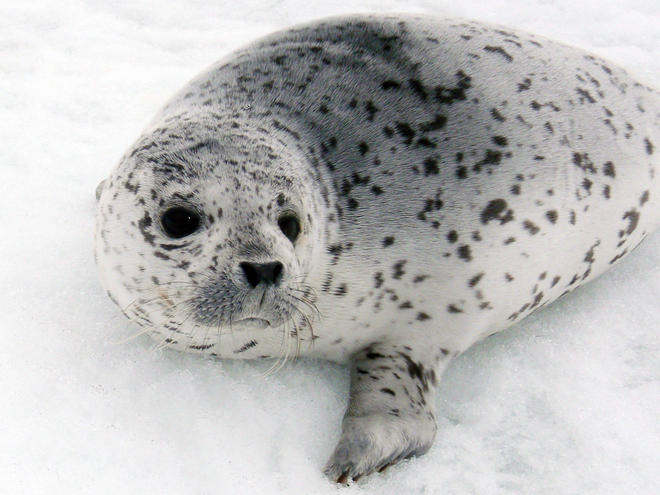 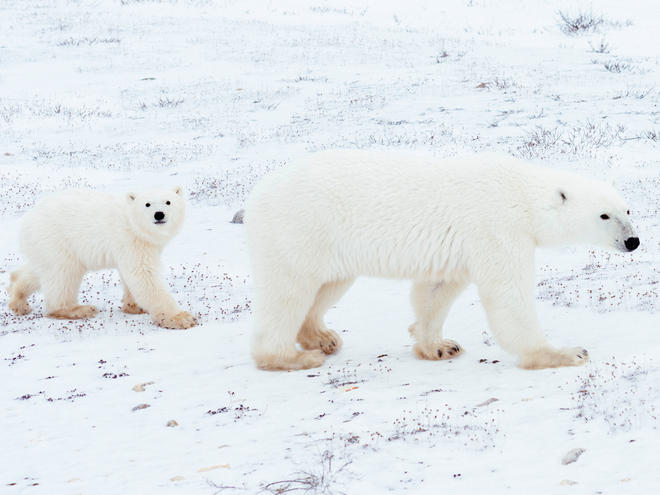 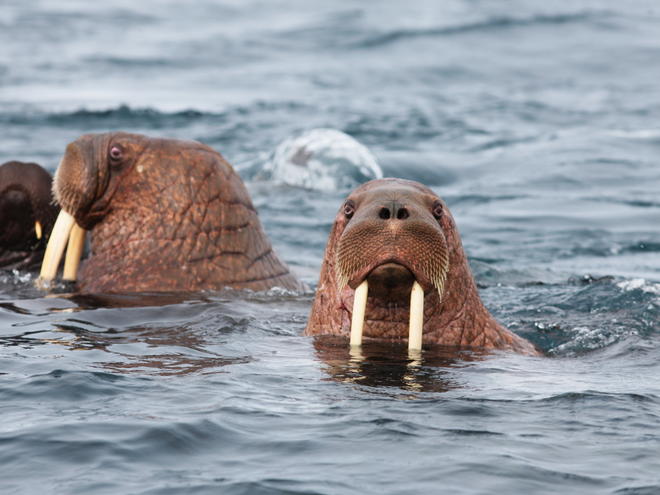 The Arctic Ocean is one of the most pristine and fragile places left on the planet—and it’s in trouble.

In January, the Trump administration called for the removal of crucial Arctic protections in a new draft proposal of where oil and gas companies can purchase leases for offshore drilling.

A previous plan omitted the Arctic to protect marine mammals, seabirds, and other wildlife that live there, along with migratory paths and sensitive habitats. Native communities in Alaska continue to depend on the health of these subsistence resources for survival.

The vast size, remote location, and extreme weather conditions—combined with the complete lack of infrastructure for responding to oil spills—make drilling in the Arctic Ocean extremely dangerous. Our ability to respond to emergencies and oil spills is severely limited. Broken ice and other severe weather conditions in the Arctic make any large oil spill or well blowout catastrophic for the amazing life in the area. Opening the Arctic up for drilling would needlessly place the entire region at risk.

WWF is demanding that new offshore drilling is kept out of America’s Arctic.

Take a look at how a handful of the Arctic’s abundant wildlife would be impacted by offshore drilling and a potential oil spill in the Arctic.

Arctic foxes traverse great lengths in the Arctic, spending time both on shore and far at sea on winter pack ice. They primarily nosh on smaller animals—most often lemmings when on land—and hunt for sea birds, fish, and other marine life when rodent populations become slim pickings. Foxes also often tag along with polar bears to take advantage of the bears’ hunting success. Should an oil spill take place, many of those essential prey populations could become contaminated. Arctic foxes risk ingesting oil during eating or grooming.

Belugas, the bright white whales of the Arctic, sit at the top of the food chain and play a crucial role in the overall health of the ocean. They’re a sociable bunch, too, traveling in pods and communicating through a series of chirps, clicks, whistles, and squeals. This chatter gave rise to their nickname—the “canaries of the sea.” And oil and gas development in their sensitive environment could prove deeply problematic to their ability to communicate. The rise of the industry would involve an increase in the number of shipping vessels in Arctic waters, and that, in turn, would dramatically heighten noise levels underwater, masking communication among belugas and other species.

Ringed, ribbon, spotted, and bearded seals are collectively known as the “ice seals” and live on sea ice in the Arctic for at least part of the year. They’re considered vital resources for northern coastal Alaska Native communities and essential species in the Arctic marine ecosystem. Ringed and bearded seals serve as primary prey for polar bears, which need substantial amounts of fat to survive. Exposure to oil could injure or kill seals, and that would impact the polar bear population that relies on them for survival.

Polar bears spend so much of their lives on the sea ice of the Arctic Ocean that they’re actually classified as marine mammals. They’re considered talented swimmers and spend more than half their time hunting for food—mainly seals. Expansion of oil and gas drilling in their habitat would devastate the species should a spill occur. Contact with spilled oil would kill polar bears and impact the entire food web of the Arctic ecosystem.

Walruses—and their unmistakable white tusks—are a staple in Arctic marine life. They use their impressive modified upper canine teeth to break through ice and climb out of the water, establish dominance and hierarchy, and defend themselves from polar bears and other large predators. Female walruses and their young spend the summer months floating on sea ice and diving through the shallow waters above the continental shelf to feed on clams, snails, and marine worms. Alaska Native hunters depend on the species to feed their families. Should industrial activity increase in the Arctic, walruses could be impacted by icebreaking ships and disturbances to shorelines. An increased risk of oil spills would prove catastrophic for the species.