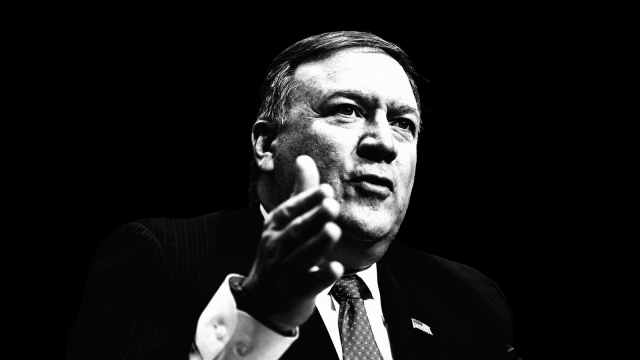 “Mike Pompeo’s longstanding opposition to LGBTQ equality makes him a reckless choice to lead our nation’s diplomatic efforts,” said HRC President Chad Griffin. “The decision to nominate anti-LGBTQ Mike Pompeo could have serious consequences for the United States and LGBTQ people around the globe. The State Department has a crucial role to play in advancing human rights — a role which was already rapidly declining under Tillerson. This decision has the potential to make a dire situation even worse. Pompeo does not deserve to be confirmed.”

Pompeo’s attacks on LGBTQ equality are long and well-documented: he opposes marriage equality, and, as a member of Congress, co-sponsored legislation to allow states to not recognize same-sex marriage and to allow businesses and organizations using taxpayer dollars a license to discriminate against LGBTQ people. Equally as troubling, his political career has been funded by anti-LGBTQ hate groups, including the Family Research Council.