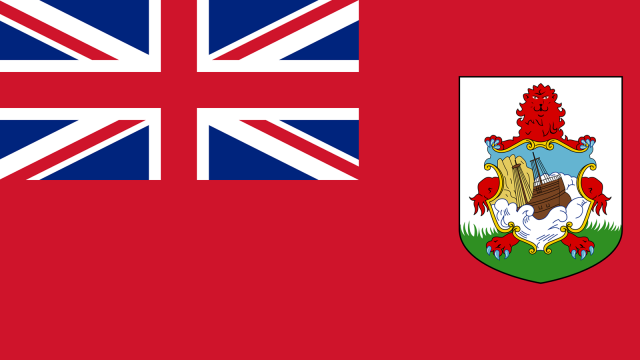 “Governor Rankin and the Bermuda Parliament have shamefully made Bermuda the first national territory in the world to repeal marriage equality,” said Ty Cobb, director of HRC Global. “This decision strips loving same-sex couples of the right to marry and jeopardizes Bermuda’s international reputation and economy. Despite this deplorable action, the fight for marriage equality in Bermuda will continue until the day when every Bermudian is afforded the right to marry the person they love.”

In a letter to lawmakers, the Bermuda Tourism Authority had warned of consequences for the tourism industry if the measure became law, citing economic fallout over anti-LGBTQ measures in the U.S. states of North Carolina and Indiana in 2016 and 2015. The letter states, “Significantly, it’s not only LGBT travelers that care about equal rights based on sexual orientation. Our research indicates many companies, consumers and travelers, including the overwhelming majority of the younger visitors powering Bermuda’s growth, care about this issue. It’s why the fallout in North Carolina and Indiana has proven so detrimental.”

Bermuda achieved marriage equality through a Supreme Court ruling in May 2017 in a case brought by Bermudian Winston Godwin and his Canadian husband Greg DeRoche, who challenged the Registrar-General’s rejection of their initial application to marry.