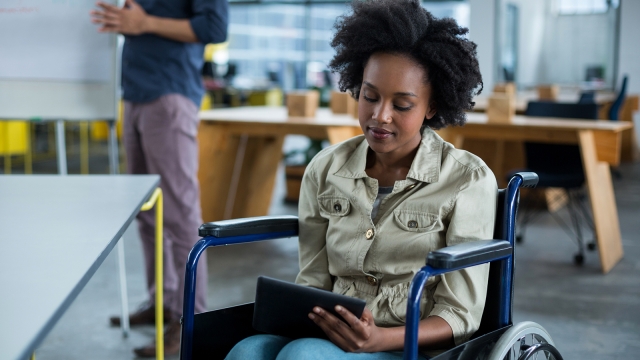 “This new data, showing that LGBTQ communities of color are facing the severe economic consequences of this pandemic, is unfortunately not surprising,” said HRC President Alphonso David.  “We know that multiply marginalized populations are at an increased risk of contracting the virus and suffering its effects — vulnerable communities are facing higher death rates than the general population across the country.  We must acknowledge that these communities, particularly LGBTQ people of color, face systemic biases that are placing them at greater risk.  Understanding this data is the first step towards addressing these injustices as we build towards recovery.”

The data shows that:

The data also shows, unsurprisingly, that across all demographics, many feel that they are worse off financially than they were a year ago, and have taken measures to spend less and change their budgets:

Read the full report at this link.

The new data builds on HRC’s previously released reports, “The Economic Impact of COVID-19 on the LGBTQ Community,” and “The Lives and Livelihoods of Many in the LGBTQ Community are at Risk Amidst COVID-19 Crisis,” published earlier this spring.  HRC has previously called attention to the disproportionate impact the virus has had on marginalized communities and has called for more inclusive data collection for years.