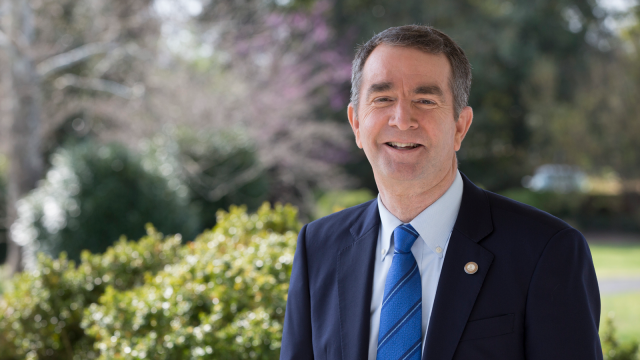 “Ralph Northam consistently campaigned on a platform of equality for all Virginians,” said JoDee Winterhof, HRC Senior Vice President for Policy and Political Affairs. “By electing Northam and other fair-minded candidates up and down the ballot, Virginians resoundingly rejected the Trump-Pence politics of hate, fear, and discrimination. There is so much work to do in Virginia, and we look forward to working closely with Governor Northam to advance LGBTQ equality across the commonwealth.”

HRC’s work in Virginia is part of a bold, proactive grassroots expansion called HRC Rising — the largest grassroots expansion and earliest deployment of resources in its 37-year history. The campaign has already hired a dozen new staff to lead the effort, aimed at expanding and mobilizing its grassroots army of 3 million members to bolster pro-equality candidates and initiatives in key states across 2018. To get involved or learn more about HRC Rising, visit hrc.im/rising.

The HRC Foundation and the Equality Federation Institute designated Virginia as a “High Priority to Achieve Basic Equality” in the 2017 State Equality Index, meaning it is a state where advocates must focus on raising support for basic equality for LGBTQ people, such as non-discrimination laws. The commonwealth is one of thirty-one states that still lacks explicit statewide non-discrimination protections for LGBTQ people in employment, housing, and public accommodations.