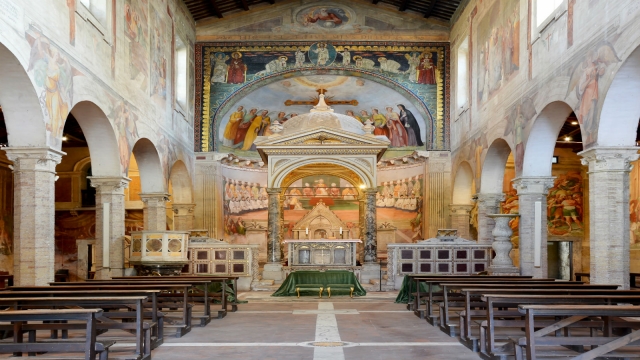 “Jerry Falwell is a fraud – it’s long past time for him to have stepped down from his position as president of Liberty University. For years Falwell has advanced a racist, anti-LGBTQ, hateful position he masquerades as Christianity.

“From advocating for so-called conversion therapy and racist transphobe Roy Moore to encouraging violence against racial and religious minorities, Falwell has perverted and turned his back on what it means to be a true Christian. Christianity at its core holds an ethic of justice, inclusion and radical love — not the anti-LGBTQ radicalism, white supremacy and hatred that Falwell and the religious right have upheld for decades. Those who misrepresent the true values of Christianity must and will be held accountable for their vile words and actions against our community.”