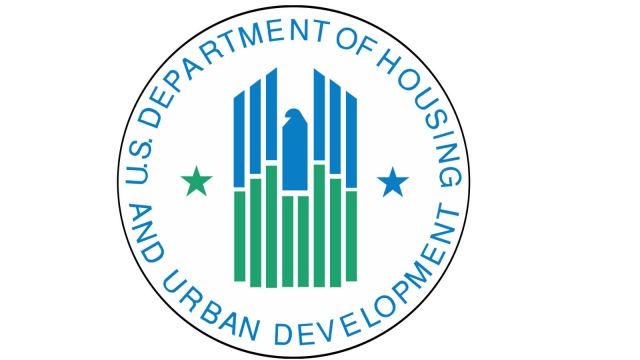 HRC denounced a proposal by the Trump-Pence administration’s Department of Housing and Urban Development (HUD) that would drastically undermine protections for transgender and gender non-conforming people served by HUD programs. As proposed, this regulation equips emergency shelters with a list of ways to turn away members of marginalized communities, especially transgender people.

“Federal agencies have a responsibility to ensure programs are accessible to everyone who is eligible, but the Trump-Pence administration is deliberately finding ways to facilitate discrimination against vulnerable communities, particularly transgender women of color,” said HRC President Alphonso David. “This is yet another instance of the administration’s blatant attacks on LGBTQ people, particularly transgender people, while needlessly putting lives at risk. They should reverse this proposal immediately.  We will not accept yet another attack on us. We will hold them accountable at the ballot box.”

The proposed revisions to the Obama administration’s landmark enforcement of the Equal Access Rule would strip away the existing clear-cut protections and guidance that providers and individuals have relied on for years. The Equal Access Rule explicitly prohibits discrimination in HUD-funded housing and programs on the basis of sexual orientation and gender identity. In addition to explicitly prohibiting discrimination in HUD programs, the final rule provided inclusive definitions for families, establishing a framework to protect LGBTQ individuals and families across stages of life and ability. The rule also made clear that individuals seeking emergency housing cannot be turned away because of their gender identity and have a right to be housed safely and in accordance with their gender identity.

A study by The Williams Institute reported that 40 percent of homeless youth identify as LGBTQ, nearly nine times the estimate of LGBTQ-identifying adults in the United States. Nearly a third of transgender and non-binary people experience homelessness during their lifetime, including half of those who are Black, Middle Eastern, Multiracial, and/or undocumented immigrants. One study by the Center for American Progress and the Equal Rights Center determined that only 30% of shelters across four states would house trans women with other women and a fifth of those shelters would turn them away entirely.

In 2018, a coalition of more than 300 domestic violence and sexual violence organizations–including the National Women’s Law Center, the National Organization for Women, and the National Council of Jewish Women–signed a National Consensus Statement agreeing that transgender women being served alongside other women is appropriate and not a safety issue.

Nearly 300 municipalities and 20 states have laws protecting shelter access — many for decades. None of these jurisdictions report a rise in sexual violence or safety concerns as a result of these laws.