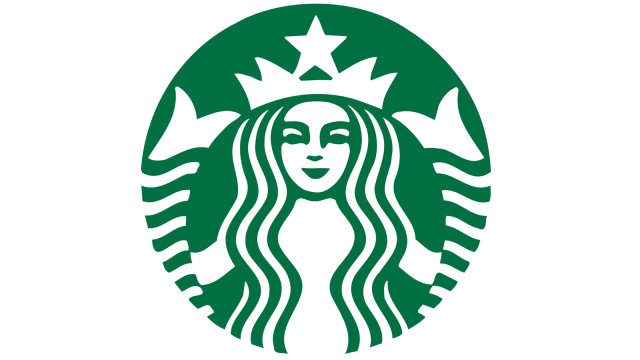 “In response to those seeking to divide already marginalized populations, our liberation is tied together and so are our people. LGBTQ people are Black and Black people are LGBTQ. We join together as intersecting communities seeking justice.,” said HRC President Alphonso David. “HRC supports Starbucks employees showing support for Black Lives Matter, as we do for people across the country, and we are pleased to see that Starbucks has listened to the voices of their Black employees and their allies and have changed their position to allow baristas to show their support for the righteous protesters who are demanding justice for centuries of racial violence.”