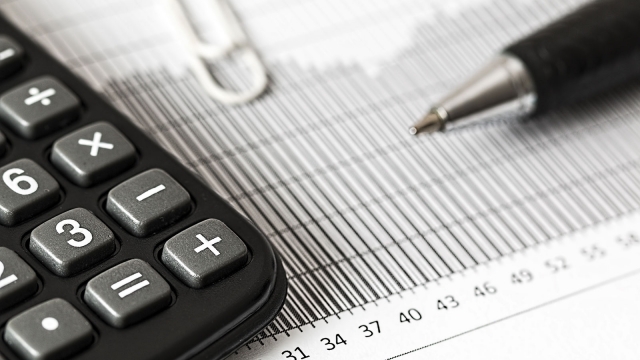 “Even as Black communities, especially Black trans communities, across the country are reckoning with racism and violence, Black LGBTQ people are also being disproportionately impacted by COVID-19,” said HRC President Alphonso David. “We know Black people are dying from COVID-19 at extremely alarming rates. Unfortunately, this new research shows Black people and Black LGBTQ people are suffering disproportionate economic inequities. The data make clear what we have long known: that those living at the intersections of multiply marginalized identities face harsher consequences of the pandemic. It is a clarion call to policymakers that we must do all we can to combat the virus and its economic impact on multiply marginalized communities.”

The data show that:

These economic realities have also led to financial challenges for Black LGBTQ people, causing many to make changes to their budgets and ask for delays in various expenses for necessities:

With the expiration of the $600 federal supplement for unemployment benefits on Friday, July 31, it’s clear that the communities who are the hardest hit economically — including Black LGBTQ people, as the data above shows — will also be the most impacted by that expiration. As it’s also becoming more and more clear that Black, Indigenous and Latinx people are also facing disproportionately higher death rates from COVID-19, there must be immediate action to ensure that multiply marginalized communities are not discriminated against in the response to COVID-19 and in any aid packages that are meant to help combat this pandemic and its effects.

HRC has also partnered with the Black Trans Advocacy Coalition on a resource, “Finding Financial Stability During Turbulent Times,” with steps and advice for those who may be struggling to make ends meet during these difficult times.