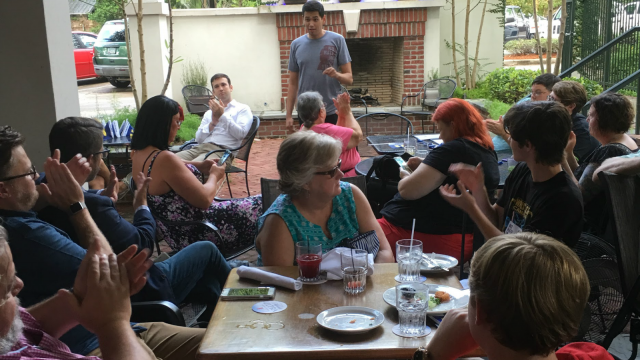 On July 1, U.S. District Judge Carlton Reeves’ blocked the implementation of H.B. 1523, right before it was set to go into effect. The Gulf Coast of Mississippi relies heavily on tourism, and H.B. 1523 would have a devastating effect on the region’s economy. Therefore, it was no surprise to see such a strong response from our Gulf Coast supporters. Connect events are evenings to build upon our momentum after the legislative session and to continue to keep the community active in discussing how they can further work to make the Gulf Coast and our state a welcoming place for LGBTQ people. To learn more about HRC’s work in Mississippi, click here.