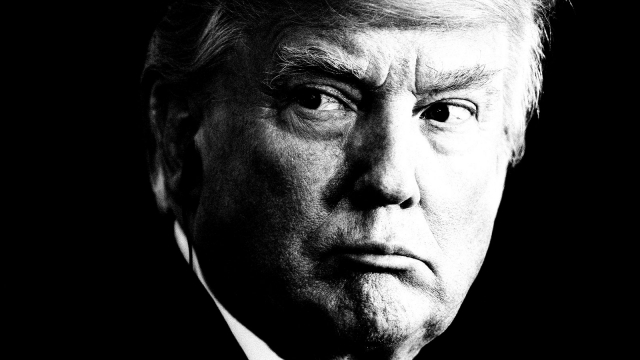 Over the coming days, HRC will be highlighting the key attacks from the Trump-Pence Administration and the commitments from the Biden administration to undo those attacks and build a better future for LGBTQ people. These are Trump’s attacks and Biden’s record and plans for LGBTQ equality in schools: