Following the defeat of anti-LGBTQ HB 757 earlier this year, the Metro Atlanta Chamber of Commerce (MAC) announced that it would oppose all anti-LGBTQ legislation in the upcoming legislative session.

Jenner Wood, Corporate Executive Vice President of SunTrust Bank and the MAC Chairman,made the announcement at a media briefing ahead of MAC’s annual meeting. 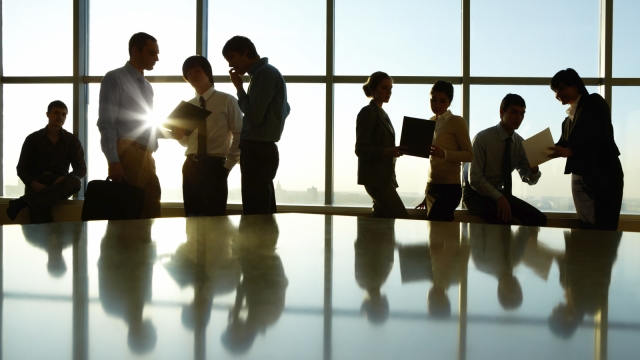 “We are not supportive of any bill that in any way would discriminate against any person,” Wood said.

HB 757 would have weakened local non-discrimination protections, allowed businesses to discriminate and deny service to LGBTQ people, and explicitly empowered discrimination by taxpayer-funded religious organizations. Republican Governor Nathan Deal vetoed the bill in March,​ but lawmakers have already promised to revisit the issue in 2017.

Georgia Unites Against Discrimination, a project of HRC and Georgia Equality, worked to mobilize supporters to fight back against HB 757. Major corporations, business leaders, sports teams and leaders in Hollywood spoke out against the bill as well. Atlanta Mayor Kasim Reed and the MAC also rejected HB 757 and urged Governor Deal to veto it.