Law enforcement officials have arrested 54-year-old Steven Endsley in connection with the murders of mother and daughter Theresa Jackson and Danielle Smith in Camden County, Missouri. After learning that Endsley and Smith had an “ongoing disagreement” over Smith’s sexual orientation, officials are investigating whether the murder was a hate crime. 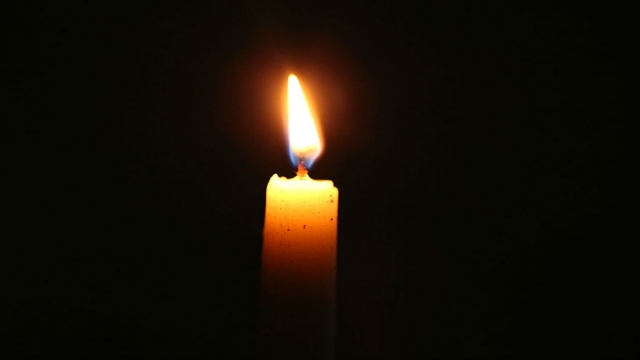 Smith, who was 27, lived with her 61-year-old mother. The pair’s bodies were found in their home, which had been set on fire. Endsley was their next-door neighbor. The FBI and the Camden County Sheriff’s Office are both investigating the killings.

Jackson and Smith’s deaths come in a year of disturbing and heart-wrenching attacks on LGBTQ people and their communities. Earlier this year, a Georgia man and his boyfriend were attacked with scalding water while they were sleeping, leaving them with severe burns. At least 17 transgender people have been murdered in the U.S. since 2016 began—most recently 28-year-old Rae’Lynn Thomas of Columbus, Ohio, who was killed by her mother’s boyfriend. In June, HRC’s national headquarters became an eight-story memorial to 49 victims of the massacre at Pulse, an LGBTQ nightclub in Orlando.

In this difficult year, HRC offers our condolences to Ms. Smith and Ms. Jackson’s loved ones—and continues to call for an end to anti-LGBTQ violence across the U.S. and the world.

Following the mass shooting in Orlando, we must put a stop to hate violence. Join HRC’s campaign to #StopTheHate and support common-sense gun violence legislation.