Post submitted by HRC staff with contributions from Molly Aronson

The Constitutional Court of Romania ruled that a proposal stating that marriage can only occur between a man and a woman is valid. Parliament must approve the proposal and it must still pass a nationwide referendum before it becomes law.

The Coalition of the Family started the proposal, which has been signed by more than three million Romanians. According to Romanian law, a proposal must receive 500,000 signatures in order to be considered valid. The court did not rule on the content of the proposal, but simply the validity based on the number of signatures. 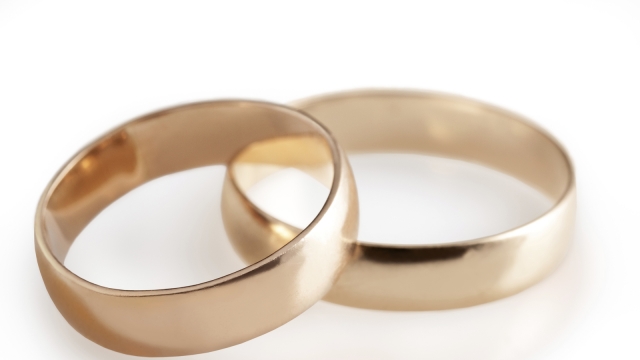 The Liberty Counsel, an organization that has been designated an anti-LGBTQ hate group by the Southern Poverty Law Center, has praised the proposal and even submitted a major brief to support the referendum. The Liberty Counsel is known for repeatedly attacking the LGBTQ community with hateful rhetoric. They have called for the criminalization of homosexuality, the legalization of discrimination against LGBTQ people and the need for LGBTQ people to be “cured.”

Romanian law currently states that marriage is between “partners,” with no genders specified. If the initiative to restrict marriage to one man and one woman passes, the potential to attain marriage equality in Romania in the future will become increasingly more difficult.