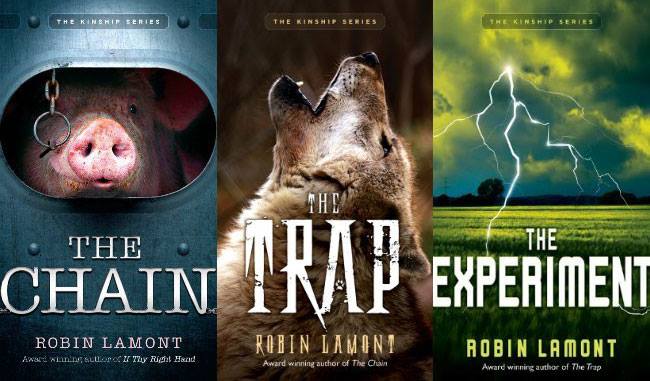 “No, no! The adventures first, explanations take such a dreadful time.”
– Lewis Carroll, Alice’s Adventures in Wonderland & Through the Looking-Glass.

So beseeches the Gryphon to Alice – and with plenty of history and evidence to support his plea.

Aristotle argued that history tells us what has happened, whereas fiction tells us what might happen. This stretches our imaginations and gives us insight into ourselves and others. More recently, Martha Nussbaum, author of Poetic Justice, writes that reading fiction puts us in the role of sympathetic spectator and helps to make us better citizens in relation to issues such as justice in society.

Our brains are hard wired for story. Stories were critical to our evolution. They allow us to simulate intense experiences without actually having to live through them. Today, you – tomorrow, me. Research shows that when confronted with numbers, facts, and statistics, much of the left side of the brain (language dominant) is activated. We understand what is being said, but we don’t necessarily feel it. When we put ourselves in a someone else’s shoes, the right side of the brain also kicks in as we feel what they feel. And with both sides of the brain activated, the story is memorable and meaning is extracted. Indeed, psychological studies have shown that a powerful story can have a hand in rewiring the reader’s brain – helping instill empathy, for instance.

I’m a suspense novelist. A number of years ago when I became aware of what is happening to animals all around our planet, I decided to direct the power of story into my animal advocacy. I have created a series of suspense/thriller novels called The Kinship Series that center on an animal protection investigator. The heroine, Jude Brannock, is a homicide investigator who has neither a badge nor a gun. All she has is a passion for helping animals and a tenacious drive to see justice done – for both people and animals. Along the way, she must also deal with her own flaws and demons.

My hope is that readers of The Kinship Series will become caught up in a swift-moving murder mystery and learn about the world of animal protection by putting themselves in Jude’s shoes. Adventures first – and explanations later.

One of the most transformative pieces of fiction for me – and perhaps the book that gave me my life-long love of suspense – was Charlotte’s Web, E.B. White’s now-classic tale of a pig who becomes friends with an heroic spider named Charlotte. The first line is about preventing a murder. “Where’s Papa going with that ax?” Fern asks her mother. When she learns that he’s going to the hoghouse to kill the runt of a litter born the night before, she chases her father down and talks him out of it. “This is the most terrible case of injustice I ever heard of,” she says.

Recently, a letter from the author was published revealing that he wrote the book because he felt exactly the same way. He wrote, “The theme of Charlotte’s Web is that a pig shall be saved, and I have an idea that somewhere deep inside me there was a wish to that effect.” http://www.lettersofnote.com/2013/08/a-book-is-sneeze.html

I believe that a lot of people have that wish somewhere deep inside. Maybe we just need more stories to awaken it.