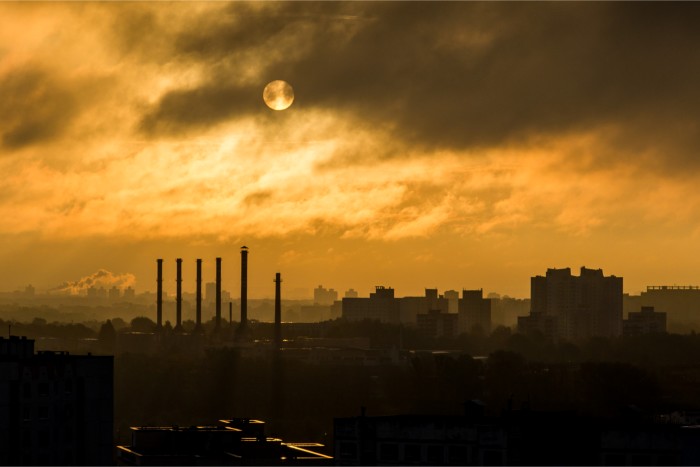 On August 8, Donald Trump delivered a speech in which he promised to provide an “economic vision” for the country. Instead, among numerous other things, he attacked existing and pending climate, clean air and clean water safeguards, pushed for the increased use of fossil fuels, and falsely accused China of taking no environmental action. Previously, Trump has called to eliminate the Environmental Protection Agency and cancel the Paris Climate Accord, to which China and 179 other nations agreed.In response, Sierra Club Political Director Khalid Pitts released the following statement: “It’s stunning that Trump’s energy policy could be so convoluted and shallow even when he’s reading it directly off of a teleprompter. One thing that is clear is Trump’s so-called ‘economic vision’ is darkly clouded by dirty air and polluted water. Today, Trump spoke in a city suffering from the toxic effects of the fossil fuel industry, which have led to Detroit having a childhood asthma level double that of the rest of the nation. While there, Trump doubled down on his plan to eliminate the EPA by proposing to destroy – rather than strengthen – the safeguards that could protect the health of our families. If Trump was truly interested in moving our country economically forward and addressing the environmental justice crises plaguing our industrial cities, he’d ignore the big polluters who help write his speeches and pay attention to the huge outpouring of support in places like Detroit to retire dirty, sickening coal plants and replace them with affordable, accessible clean energy that is increasingly powering our economy.”